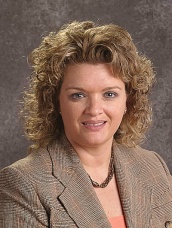 “The board of education has thoroughly reviewed the results of the investigation concerning the incident at Junction City High School. An acting principal will be appointed. We will use this as an opportunity to rededicate our efforts to create an inclusive environment for all. We appreciate your support of our students and school district,” she said.

The board may still take further action, but has not announced any timeline. The decision comes after a series of executive sessions over three meetings.

A student alleged Oct. 21 that Sharp told her to remove the head covering. That incident prompted a walkout by Junction City High School students the next day, which was done peacefully without incident.