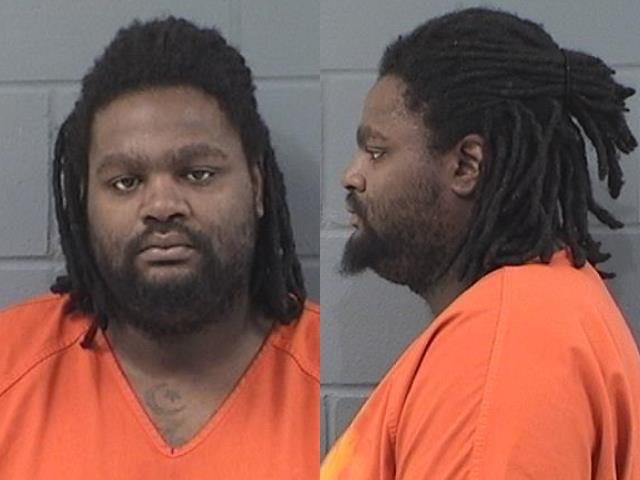 A Junction City man has pleaded guilty to the Christmas 2018 murder of a woman and her unborn child.

Green was charged in connection to the killing of Jenna Schafer, who was pregnant, in a Junction City apartment.