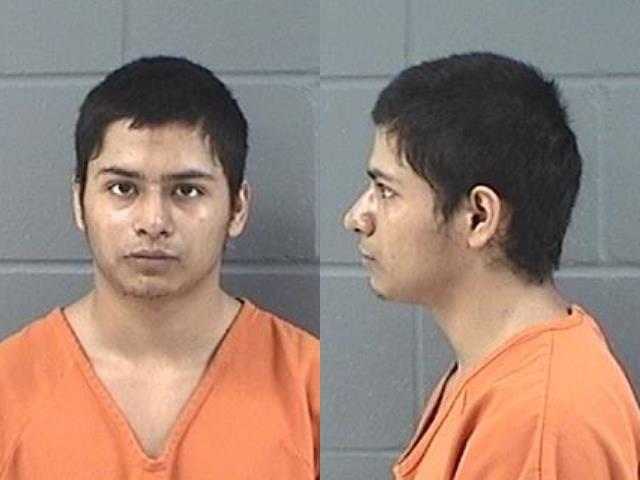 Junction City Police have arrested a 19-year-old man in connection to a weekend homicide.

Michael Chavez was booked into the Geary County Detention Center on the charge of 2nd degree murder.

According to Lt. Cory Odell, officers were dispatched Saturday night to the 500 block of West 7th Street in reference to a welfare check. When they arrived, they found the body of Carolina Almendarez Marquez. Police say the woman was related to the suspect. An autopsy has been scheduled

Chavez is awaiting a first court appearance. Bond is set at $1 million.