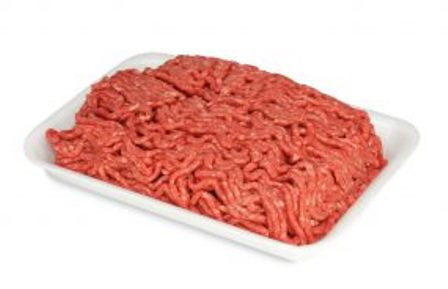 Beef consumption has changed significantly during the pandemic.

“The USDA domestically through June — beef demand was up 34 percent from the prior year. We should not overreact to that because that’s following up on a couple months of down. I expect those percentages to moderate in the months to come,” he said.

Pork was also up 18 percent year over year while chicken demand was up 10 percent in June. Tonsor analyzes demand via his own Meat Demand Monitor. It tells a notably different story about domestic beef consumption.

“That’s not the majority of people. We’re a population of 330 million people, so 23 percent is a lot of people. That sort of unprecedented federal stimulus in my opinion had a direct effect on beef demand,” he said.

Tonsor says a second round of stimulus would likely provide another boost to the meat industry.

Information on domestic beef demand can be found online at agmanager.info.