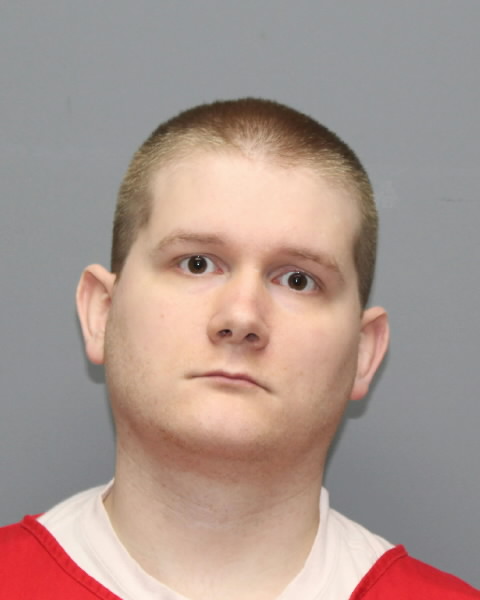 During a 2018 trial, Andrew Gibson was found guilty of both counts in relation to the death of 3-month-old Serenity Reich. The infant was the daughter of Gibson’s ex-girlfriend. Detectives revealed during trial that Gibson suffocated the child in a sleep-deprived stupor.

Gibson had appealed his convictions stating that the trial court erred when it held he waived a privileged communication with a defense-hired psychologist, there wasn’t evidence to support the convictions and that the jury instruction on the State’s burden of proof improperly discouraged the jury from exercising its nullification power. These errors he appealed, cumulatively denied his opportunity for a fair trial.

Justice Dan Biles wrote the Supreme Court opinion rejecting the arguments. The court did, however reverse a lifetime post-release supervision judgement, stating that by law, it cannot be imposed alongside a life prison sentence.