On a public health advisory warning since June 27, officials initiated a project to treat the Milford Gathering Pond in Geary County for a harmful algal bloom Tuesday, July 23. 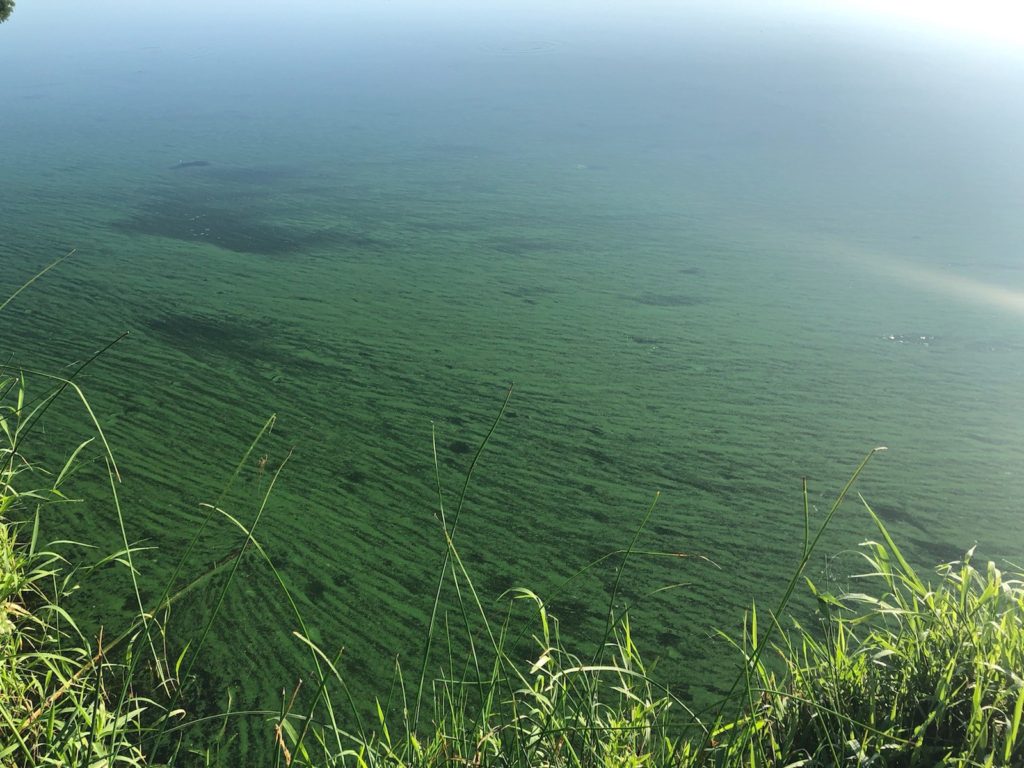 According to a release by the Kansas Department of Health and Environment, they began using a hydrogen peroxide-based algaecide to investigate and demonstrate in-lake treatments for control of cyanobacteria — often called blue-green algae. The department says peroxide-based algaecides can provide rapid treatment of blooms and samples will be collected before and after application to evaluate its performance.

KDHE officials say they are using an EPA-registered targeted treatment that does not require any water use restrictions following application and effects on desirable flora and fauna are negligible. The treatment will be directed at a 75-acre portion of the bond reaching a depth of 3 feet. 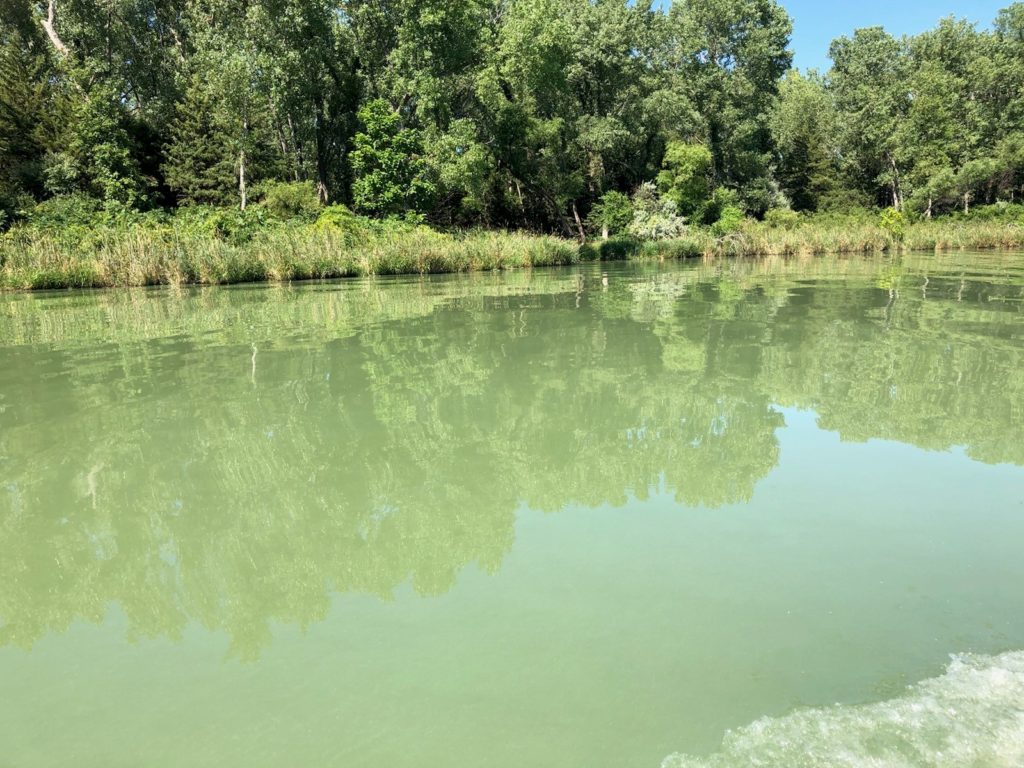