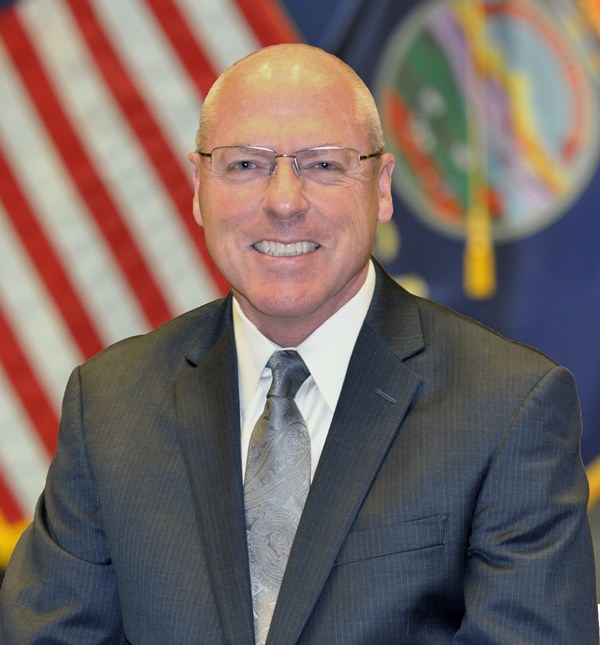 Butler, who reached his two-year work anniversary on Dec. 31, was awarded his merit increase for 2020 following an annual evaluation by the Law Board.

“In as much as Director Butler has met the conditions of his employment contract and is being awarded the merit increase earned by receiving an acceptable annual performance evaluation since his last annual performance evaluation of December 31, 2019, he will move from step F to step G on the Director’s salary scale and be retroactive back to January 1, 2021. The Board is also mindful that a Cost of Living Allowance (COLA) and merits were not funded in calendar year 2021 budget and no RCPD employee’s will receive merits nor COLAs during calendar year 2021. This too applies to Director Butler and he will not receive the increased compensation even if he receives an acceptable annual performance evaluation in his next evaluation date of December 31, 2021. This merit increase pertains to 2020 only.”

RCPD RMS Supervisor Kari Breault provided data from the department’s accountant showing Director Butler will move from his Step F salary of $147,510.44 to a Step G, salary of $152,525.79, representing a 3.4 percent increase to his yearly salary. The fiscal impact is $5,015.35. The figures don’t include allowances and benefits.

Each year, RCPD employees are granted merits and cost of living adjustment increases when they pass an evaluation. That was suspended due to budget cuts for 2021. Butler will not qualify for any merit increases at his next evaluation date of Dec. 31, 2021.

Last year, the Law Board approved a 5 percent pay increase. Butler was initially hired at a base salary of $140,000.

Board members John Ford and Barry Wilkerson voted against the motion Tuesday, citing a need for more clarity.

The Law Board spend met for about an hour Tuesday before voting.