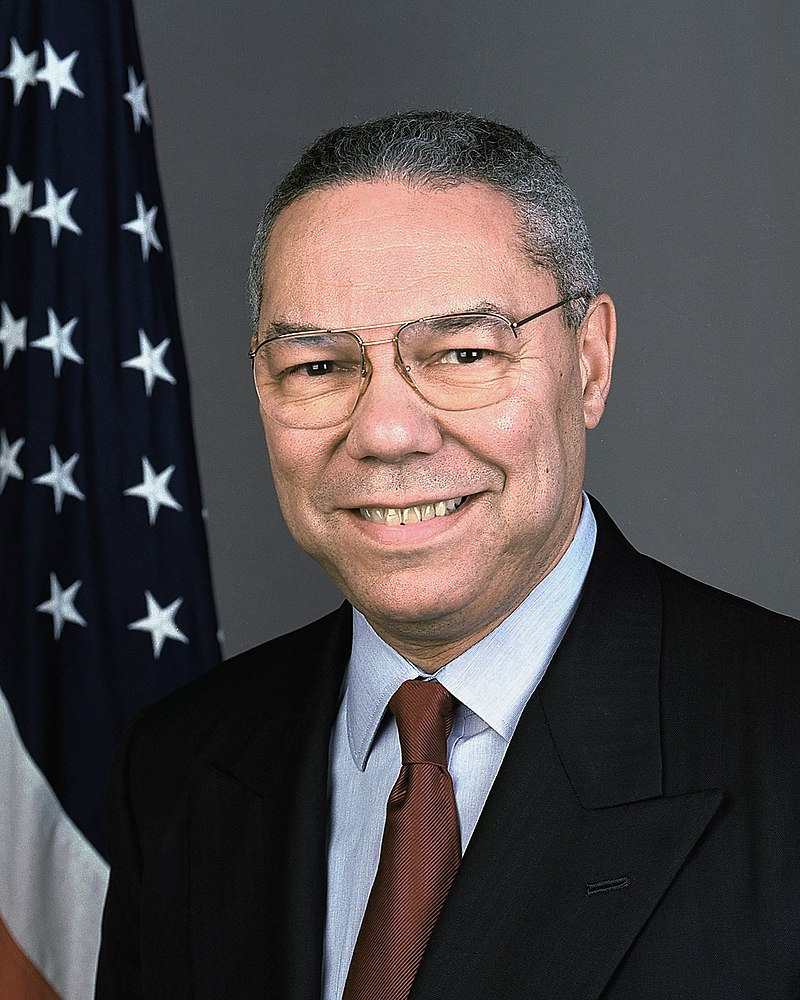 “Today, we lost an American icon and an inspirational role model for millions of people of color.  He was a master of our national security apparatus, having served as the National Security Advisor to the president, the Chairman of the Joint Chiefs of Staff, and Secretary of State. He helped guide our country through many security crises.  It was a privilege to serve with him on the National Security Council during the challenging times right after the tragedy of 9/11 and subsequent conflicts in Afghanistan and Iraq.  His insight and counsel were profound.  I know also that many of us have lost a friend.”

67th District State Representative Mike Dodson worked with Armbrust at the Pentagon during Powell’s tenure. He also worked with Powell while stationed in Bosnia. Dodson describes Powell as someone who was very good with people.

Dodson says Powell was one of the singular figures in the U.S. military’s history.

Armbrust says he used to advise Powell during his tenure as chairman of the Joint Chiefs of Staff and remembers Powell as a great leader.

Powell was the first Black US secretary of state under former President George W. Bush.