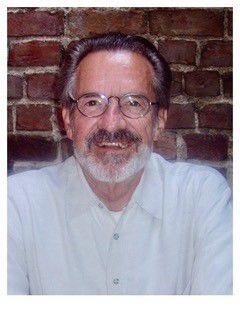 Dreiling died Monday in Kansas City, Missouri. He is survived by his wife Mary and their children.

Born and raised in Junction City, Dreiling was always said to have a passion for helping people. It eventually led him to a career in dentistry. He obtained a doctorate and master’s degree from St. Louis University and was stationed in Vietnam with the 3rd Dental Company where he provided dental care for Vietnamese civilians and wounded troops.

Following his honorable discharge, Dreiling went to work at his father’s practice in Junction City and later opened an orthodontic practice in Manhattan, where he worked until retirement in 1999.

In 1995, Dreiling became the fourth largest Powerball jackpot winner in Kansas history, winning $31.2 million. His generosity helped fulfill the needed support to sustain an orthodontics school at his alma mater.

Services for Dr. Dreiling will take place at 10 a.m. Friday at St. Agnus Church in Roeland Park. A private military burial service will be held at St. Mary’s Cemetery in Junction City. (Full obituary information can be found here)