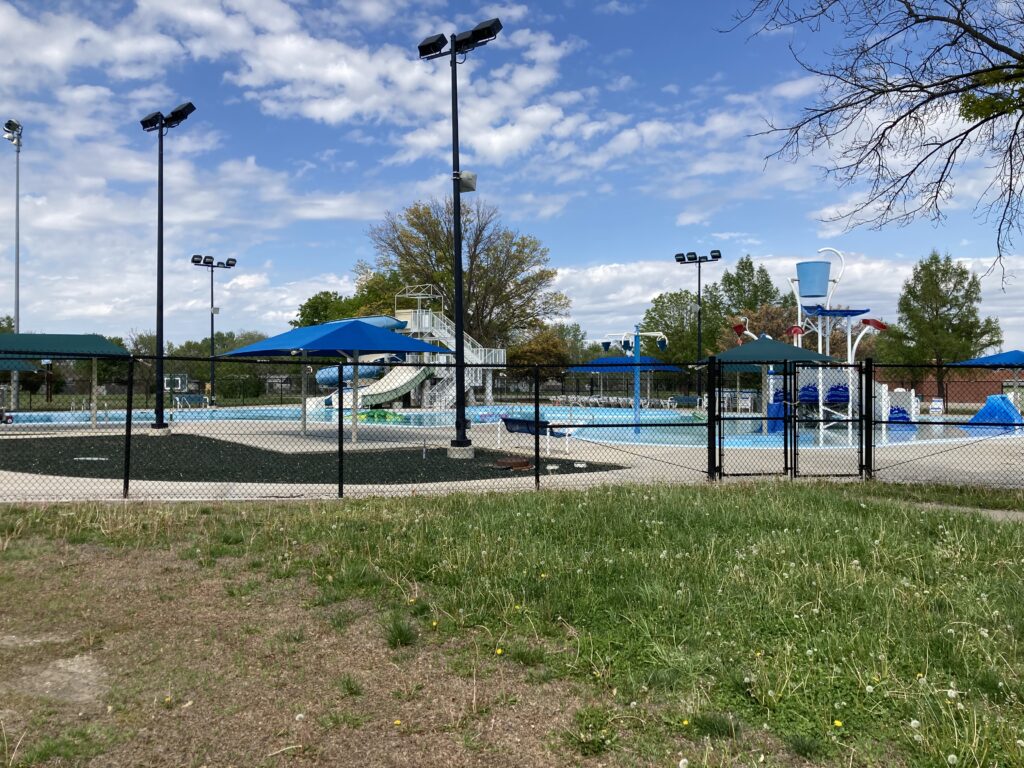 Northview Park Pool is seen here in this May 5, 2021 file photo. (Brandon Peoples/KMAN)

City officials are eager to reopen aquatic facilities this summer following a year that saw a summer without public use.

Two of the city’s three pools are poised for a Memorial Day weekend opening. Despite shortages of chlorine at the national level, Mayor Wynn Butler says he’s heard from city maintenance officials that they’ll have enough to avoid any interruptions.

“With the hiring freeze that we had, we lost several key positions on our maintenance side and so our folks that would normally get the pools ready to go and maintain it while it’s open is a key group of folks. We’re gradually being able to fill those positions,” Fehr said.

While demand may be high, as a result of residents being deprived of outdoor public pools last year, Fehr isn’t expecting it to translate into any profit. In fact, he says it’s rare that the pools, which are heavily subsidized by property taxes and the city’s special alcohol fund, break even.

A big reason for that loss is the labor intensive aspect of running the facilities. Butler says the city has explored ways to break even in the past, even looking at similar facilities that charged up to $15 daily admission.

“If we were to do that at the city, we wouldn’t have anybody show up at the pool, that would just price most people out of the market. You have to look at it and say what is reasonable? We are paying property tax. It’s taxpayers that are paying for it,” he said.

A number of positions remain available for aquatics as well as summer programs for Manhattan Parks & Recreation.

The city is also renting out both water parks for special events.

More details can be found on the Parks & Rec website.