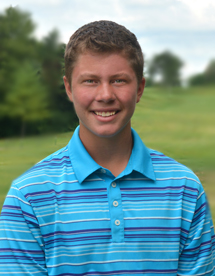 The Curator of the Midwest Dream Car Collection is hospitalized in critical condition following a crash during an event in Topeka.

22-year-old Drew Casper of Manhattan was the passenger of a 2019 Corvette at Heartland Motorsports Park on Sunday when the crash occurred at about 1:15 p.m., according to Topeka Police. The vehicle is said to have left the track before striking a wall, rolling and catching on fire.

41-year-old Anthony Dellaria of Tulsa was the driver. He and Casper were both transported to a Topeka hospital for treatment. Topeka police say they have no further details.