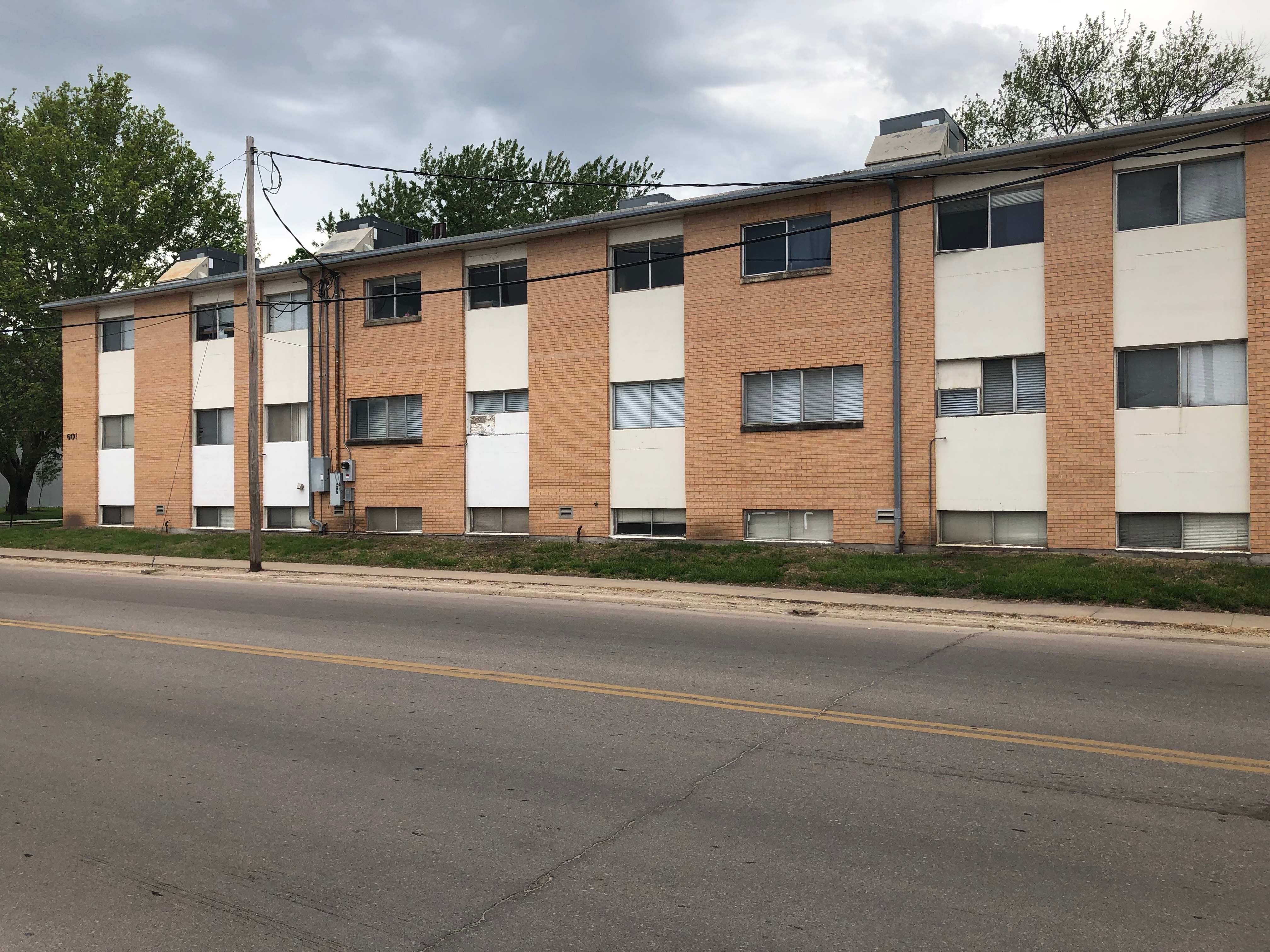 Johnson Hall, built in 1964, stands along 14th Street on the campus of Manhattan Christian College. Photo by Brandon Peoples/KMAN

MANHATTAN — As the school year wraps up at Manhattan Christian College, officials are looking ahead to a new fundraising campaign.

On KMAN’s In Focus program Wednesday, MCC President Kevin Ingram announced the schools Multiply Campaign was launched in April as part of its Vision 360 banquet. The purpose is to raise money to build a new residence hall. Ingram says it would replace the aging Johnson Hall which lacks adequate insulation, has just single pane windows and would be cost prohibitive to bring up to current standards.

Ingram says a good chunk of the $75,000 in gifts raised during the Vision 360 event went toward the Multiply Campaign.

As for the future design, Ingram explains the next steps.

Further details on a timeline for design and construction will be announced later this year by the college.