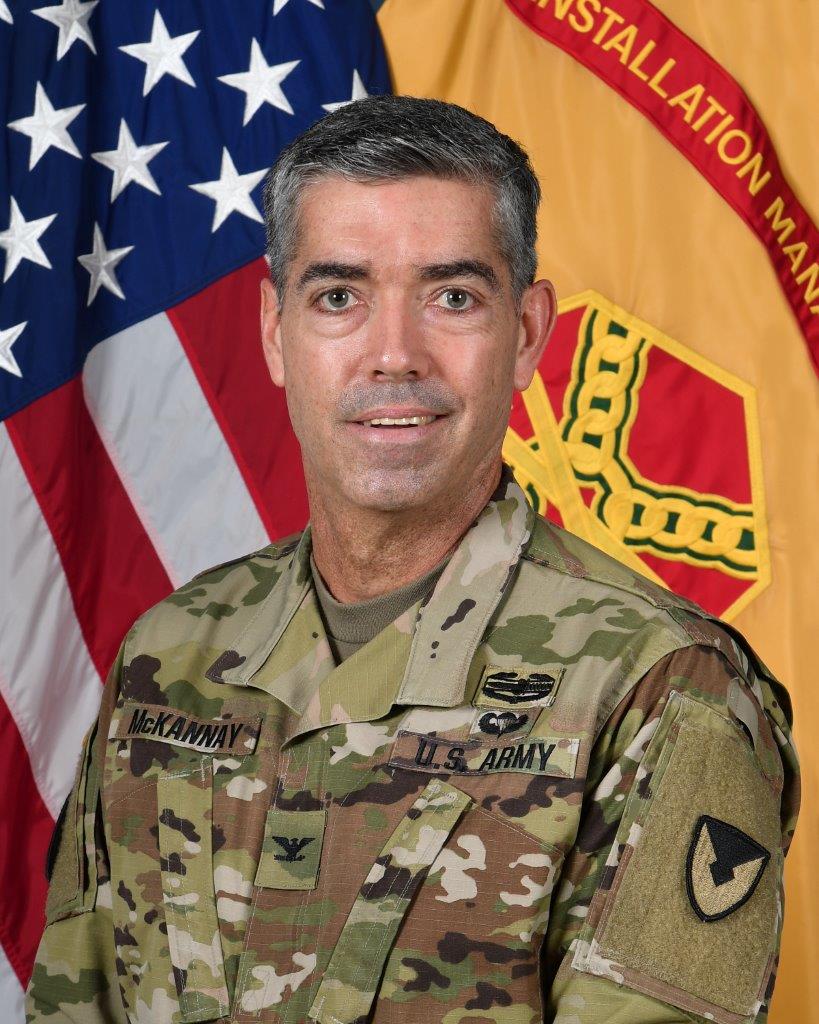 A new garrison commander has settled into his role at Fort Riley.

Colonel McKannay, Garrison Commander at Fort Riley, took over the role in July. McKannay has been serving in the military for over 25 years, although never stationed at Fort Riley. McKannay tells KMAN that the Flint Hills area has brought back some memories.

“Myself, I have never been stationed at Fort Riley before, but I grew up out west, son of a marine. I lived in similar, I guess, type areas throughout my youth, so it really, in a way felt a little bit like coming home to this farm country and openness of the west,” said Colonel McKannay.

Before coming to Fort Riley, McKannay graduated from the Army War College and also commanded a battalion at Fort Benning in Georgia. McKannay says the community has been very welcoming to him and his family since his arrival.

“It is unlike any other place we’ve ever been. My wife and I were welcomed by the community here on Riley and the surrounding Flint Hills communities, unlike anywhere else, and we really appreciate that,” he says.

To find out more about Colonel McKannay and his success in the military, visit the Fort Riley US Army website.