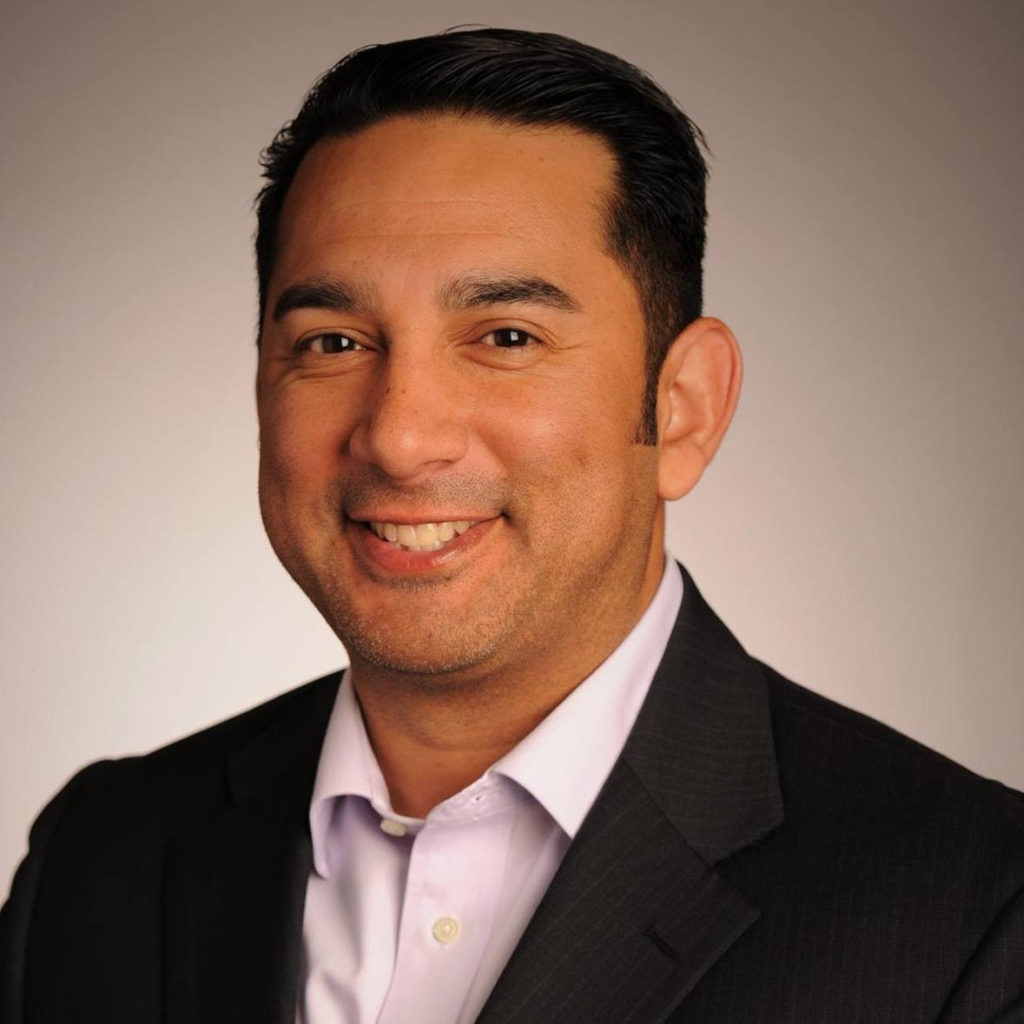 Romo says he has fond memories of the Little Apple and the growth achieved during his six year tenure.

Romo says the airport has received immense support from partners from across the region and credits his staff with helping make the airport a hub for travelers.

One of the key things Romo has worked on, which is currently in the works, is the upcoming runway reconstruction, slated for 2023.

Preliminary October data showed more than 6,200 people flew out of Manhattan Regional Airport, still 60 percent down from October 2019 but 129 percent higher than October 2020. While not quite to pre-pandemic numbers, Romo says it shows the travel industry is rebounding.

The Manhattan airport has daily flights to Chicago and Dallas, via American Airlines.

Romo was our guest on KMAN’s In Focus Friday morning.