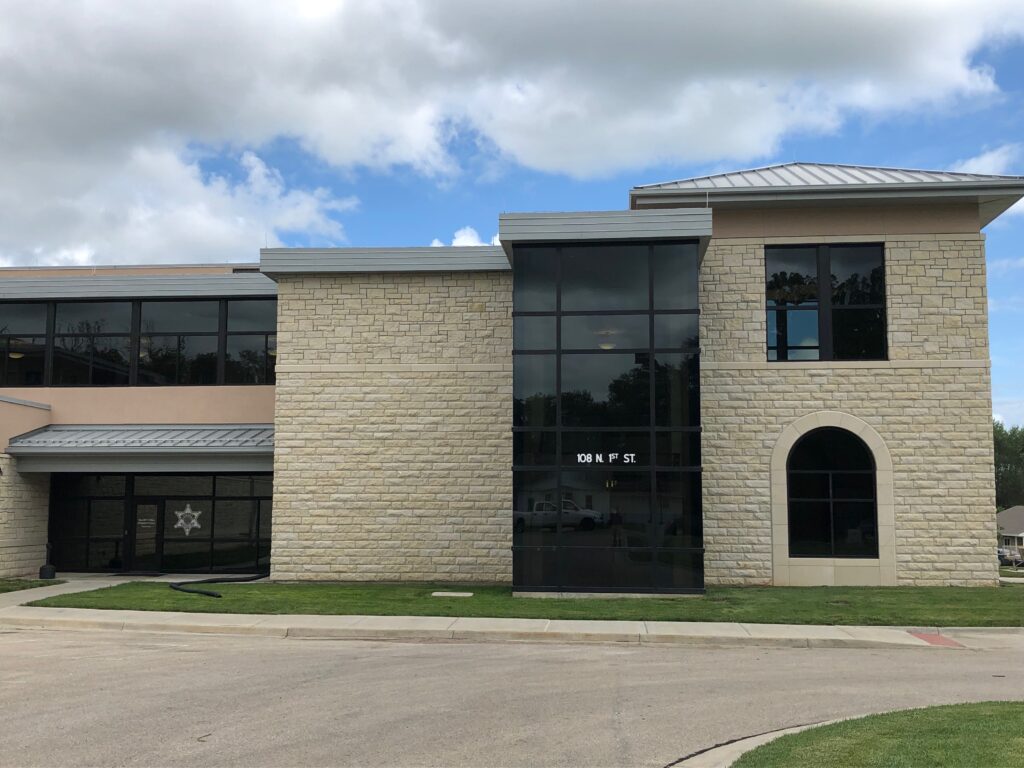 A Pottawatomie County man charged with sex crimes will not stand trial after a plea deal was reached late last week.

According to Pottawatomie County Attorney Sherri Schuck, 52-year-old Peter Palmeri pleaded to two counts of aggravated indecent liberties with a child Thursday. He had been set to go on trial Tuesday. Sentencing is scheduled for 1:30 p.m. Feb. 4. He remains in Pottawatomie County Jail.

Palmeri was initially charged with two counts of rape, six counts of aggravated indecent liberties with a child, as well as multiple charges of aggravated criminal sodomy and kidnapping. The remaining charges were dropped in exchange for his plea. The charges reportedly stemmed from a string of sex crimes involving Palmeri’s children.