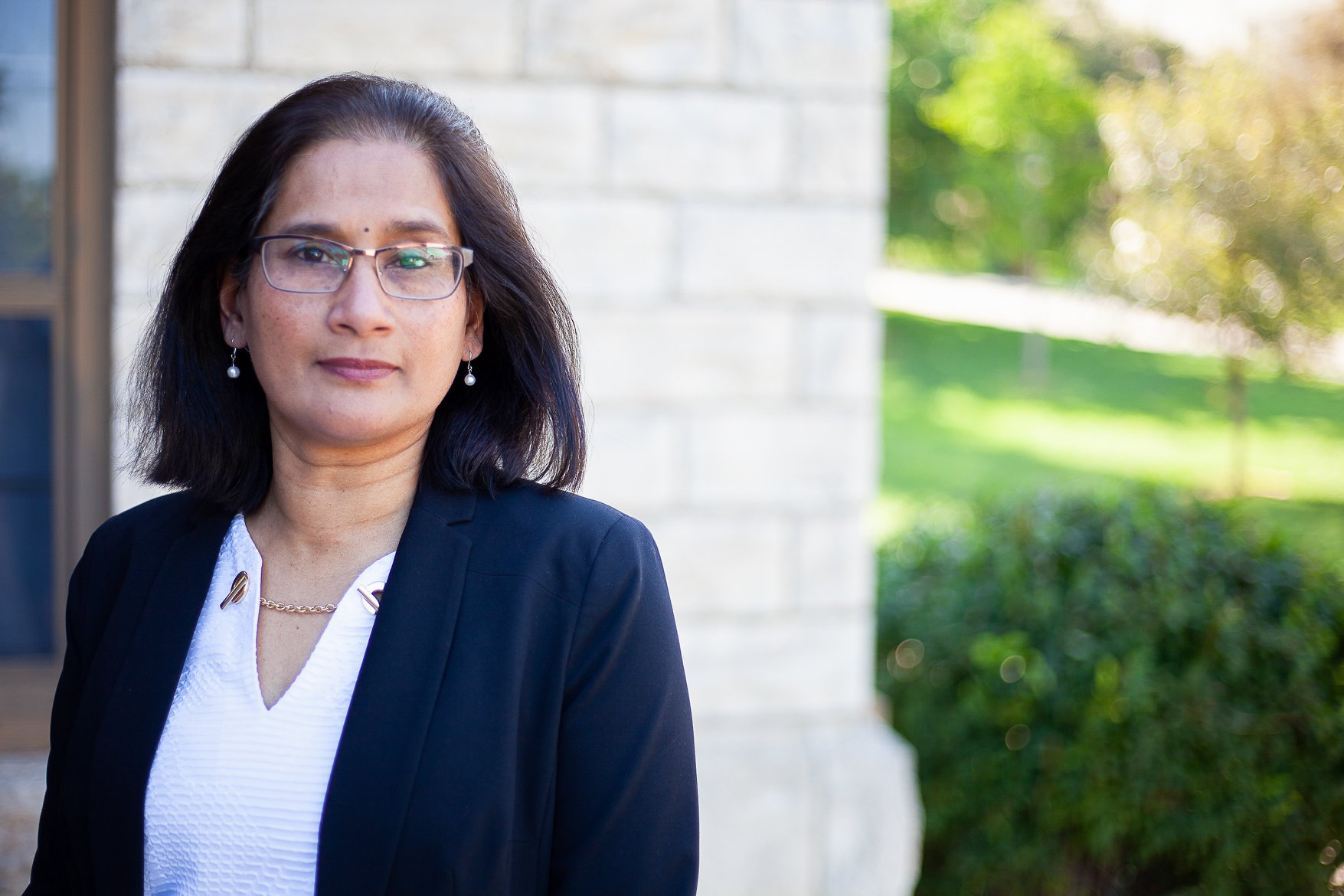 Manhattan Mayor Usha Reddi has suspended her campaign for the U.S. Senate.

Reddi issued a statement Thursday morning stating that because of the unprecedented pandemic, her work as mayor has become her first and only priority. She initially paused her campaign March 14 as the statewide activity related to the coronavirus began to take shape.

Reddi has called the joint response to the pandemic the most important work of her life and says COVID-19 meetings and calls will continue to demand 100 percent of her focus for the foreseeable future.

While she’s stepping back from her candidacy, Reddi says she’ll continue advocating for Democratic representation and policies in Washington, D.C.