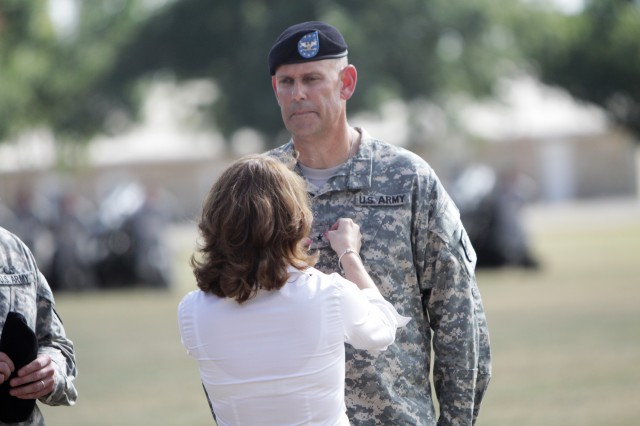 A retired Army veteran from Manhattan will head up the Kansas agency which oversees veterans affairs.

Kelly, in a release, said General Turner has gained a wealth of experience in program management, executive leadership and collaboration through his distinguished military service.

“I am grateful to Governor Kelly for this opportunity to lead Kansas’ efforts to provide quality care and professionalism for our Veterans and their families,” Brigadier General Turner said. “It is an honor and privilege to represent and serve our Veteran community in this capacity. I look forward to working with our federal and state governments, as well as the many Veteran Service Organizations and like stakeholders, to provide the best services to our Veterans of all ages, races, and genders. Ultimately, we want to create an environment that makes Kansas the desired place for Veterans to live, work, and raise their families.”

General Turner currently serves as a Senior Leader Mentor for the U.S. Army Mission Command Training Program at Fort Leavenworth. He previously served as the Deputy Commanding General of Support for Fort Riley’s 1st Infantry Division in addition to leadership positions in Oklahoma and Washington, D.C.