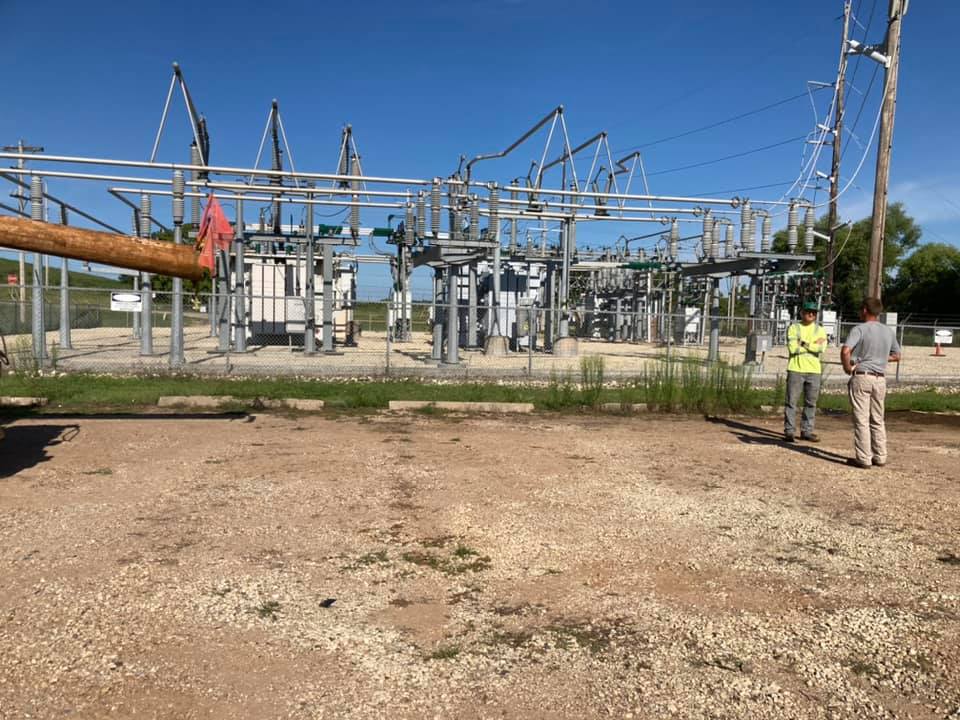 Much of north Manhattan lost power for about two hours Tuesday after a small fire at the substation near Walters Morgan Construction in the Northview area.

An Evergy official on site told KMAN it was caused by a squirrel getting into the equipment around 8:30 a.m. It caused more than 7,200 residents mostly north of Kimball Ave. to lose power. It did not impact any of the polling sites in Riley County, which have battery back up to the voting machines. If that somehow went down, voters could still vote using a paper ballot.

Evergy crews were able to reroute power customers onto other substations while repairs were being made.