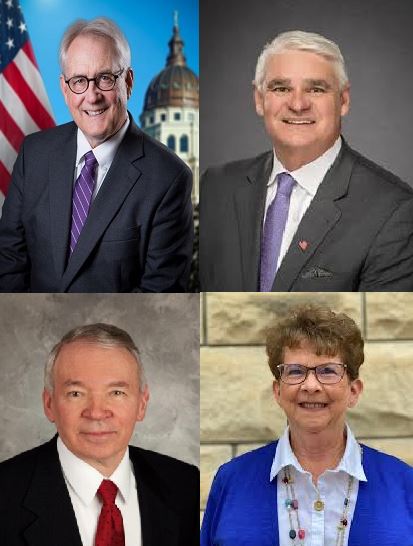 Republican Craig Bowser’s campaign contributions tallied over $11,000 and he spent nearly $27,000 of his $35,000 plus in cash available this period.

In the race for the open 67th District House seat, Democrat Cheryl Arthur raised over $41,000 this period and spent over $39,000 of her total expenditures on her campaign.

See each candidate’s finance report below. They are also available via the Kansas Governmental Ethics Commission website.