You are at:Home»Local News»Tuttle Creek Lake now at second highest level on record as waters continue to rise 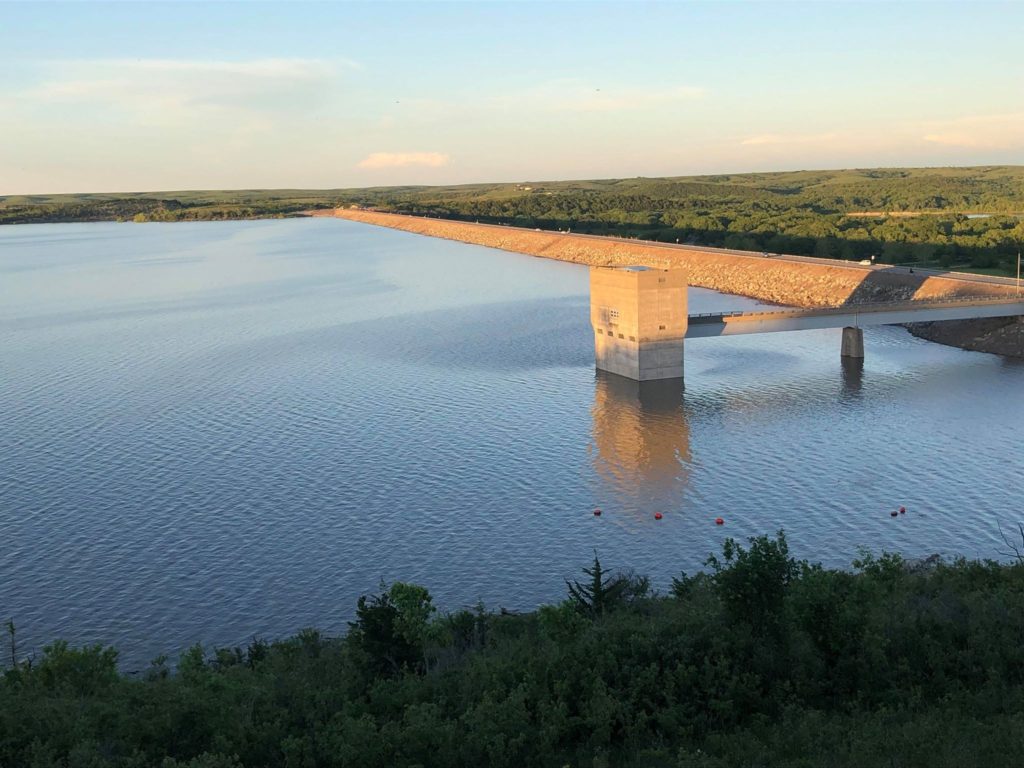 Riley County Emergency Management Director Pat Collins says the levels at the lake surpassed the the level in 1973, when it reached 1,127.9 feet.

The record for the lake was 1,136 feet, which happened just once when the emergency spill gates were opened in 1993. Since May 6, the levels have risen 12 feet, attributed to a wet weather pattern both in the Manhattan area and across the Midwest.

Speaking to KMAN Friday morning, Collins said the Army Corps of Engineers have made some changes in light of the lake reaching the second-highest level.

Collins says right now they are trying to get people notified so they can prepare and relocate their belongings out of the flood plain . With the expected rainfall and previous rains throughout the week, Collins says they are watching the all levels closely.

Collins says the city is monitoring the levels at Wildcat Creek by the minute. He added the Emergency Operations Center met Thursday to look at what’s next and work on an evacuation plan. During the Corps’ recent public information meeting it was announced they need to wait for the levels at the Waverly, Missouri gauge to drop below 130 thousand cubic feet per second before they can release water from the tubes.