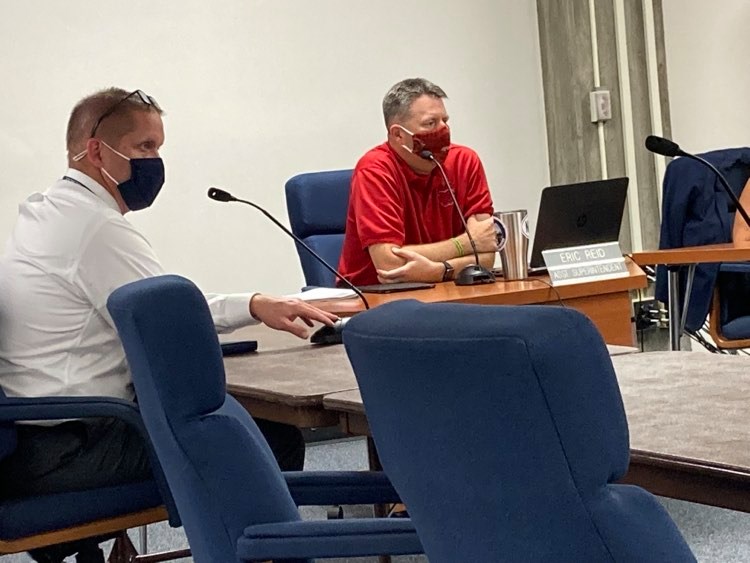 Vandalism has been occurring recently in restrooms at Manhattan High School, as well as both middle schools, following a national trend on social media.

School officials sounded the alarm on the issue at Wednesday’s school board meeting, with Superintendent Marvin Wade condemning it and promising action against those responsible.

The trend, popular on TikTok, is called “Devious Licks” and encourages students to steal classroom items including hand sanitizer, face masks or other items to increase views on their videos. The media company has said it is removing such content from its platform.

USD 383 board vice president Kristin Brighton asked Dorst about access to soap dispensers, which may have been limited to students, which she said could be problematic especially during a pandemic. Dorst confirmed access has been somewhat limited at times.

In a letter sent to parents this week, he noted at least one person slipped and fell on slick floors but gave no further details. Multiple bathrooms is both the MHS East and West campuses were shut down Wednesday and

Superintendent Wade says they’re patrolling the halls to thwart off any other attempts to vandalize school property.

According to Dorst, numerous students have already been identified in the school’s ongoing investigation, with legal and disciplinary action pending.