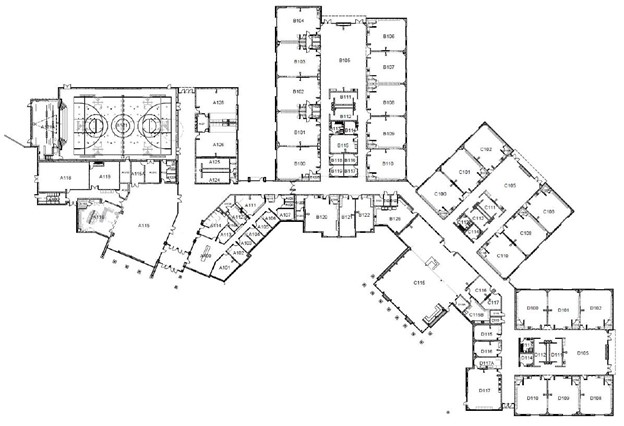 The news comes after the Office of Local Defense Community Cooperation approved a matching grant Monday to replace Jefferson Elementary on Fort Riley. The project will total $30 million with the office’s grant providing an 80 percent match.

The district says the new building will accommodate 390 students from pre-kindergarten to fifth grade and will share similarities with Fort Riley Elementary. It will include six pre-kindergarten classrooms in the new 81,000 square foot facility.

District officials say demolition of the existing Jefferson Elementary will begin as early as August, with earthwork commencing on the new school by late fall or early winter. It’s estimated it will take about two years to complete.

The name of the new school will be determined by the school board alongside Fort Riley officials.