You are at:Home»State News»Wichita Police say man arrested at Manhattan motel was wanted for Wichita shooting 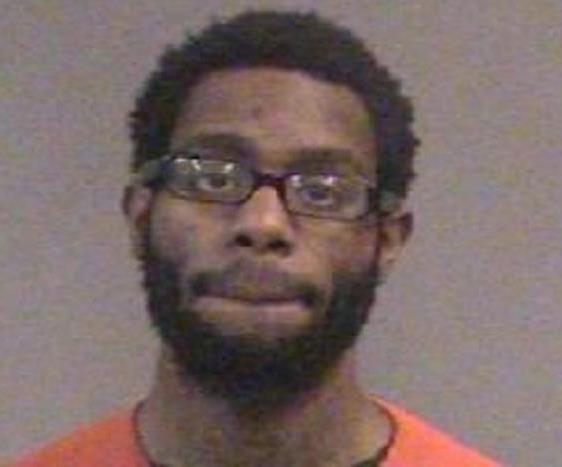 WICHITA — The Wichita Police Department says a Morris County man arrested in Manhattan Monday is accused of shooting at another man at a Wichita apartment complex.

Riley County Police arrested 25-year-old Jeffrey Porter of Wilsey just before 9 a.m. in the 200 block of Tuttle Creek Blvd. The department reported Porter was wanted on a $250,000 warrant out of Sedgwick County for attempted homicide.

In a release Tuesday, the Wichita Police Department said they responded Wednesday, Feb. 6 to an EMS call in the 2400 block of south Glendale, in southeast Wichita. There they found a 21-year-old man who had sustained gunshot wounds to the upper body. That man was transported for medical treatment and remains hospitalized in serious condition. A police investigation revealed the victim and Porter were in the nearby parking lot of the Wildwood Apartments (5001 E. Pawnee). Police say that’s where Porter allegedly fired multiple shots from a handgun, striking the victim, who was able to escape to a nearby residence and ask for help.

The investigation is ongoing. Formal charges are pending from the Sedgwick County District Attorney’s Office.