You are at:Home»Local News»18th annual holiday parade lights up Manhattan 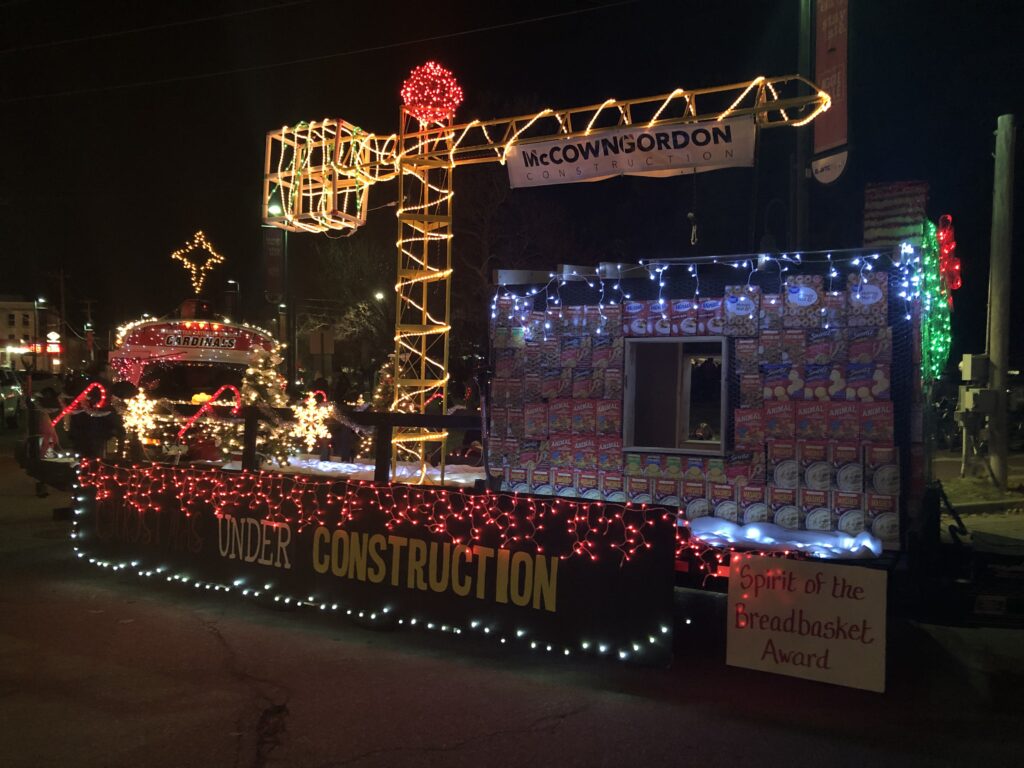 McCown Gordon won the Spirit of the Breadbasket Award for its float during Friday night’s parade. (Brandon Peoples/KMAN)

The tradition of lighting up Manhattan continued again Friday evening as the Mayor’s Spirit of the Holidays Lighted Parade brought thousands out for a little Christmas cheer.
Catband joy to the world

That is the sound of the Kansas State University Marching Band as they marched down Moro Street. 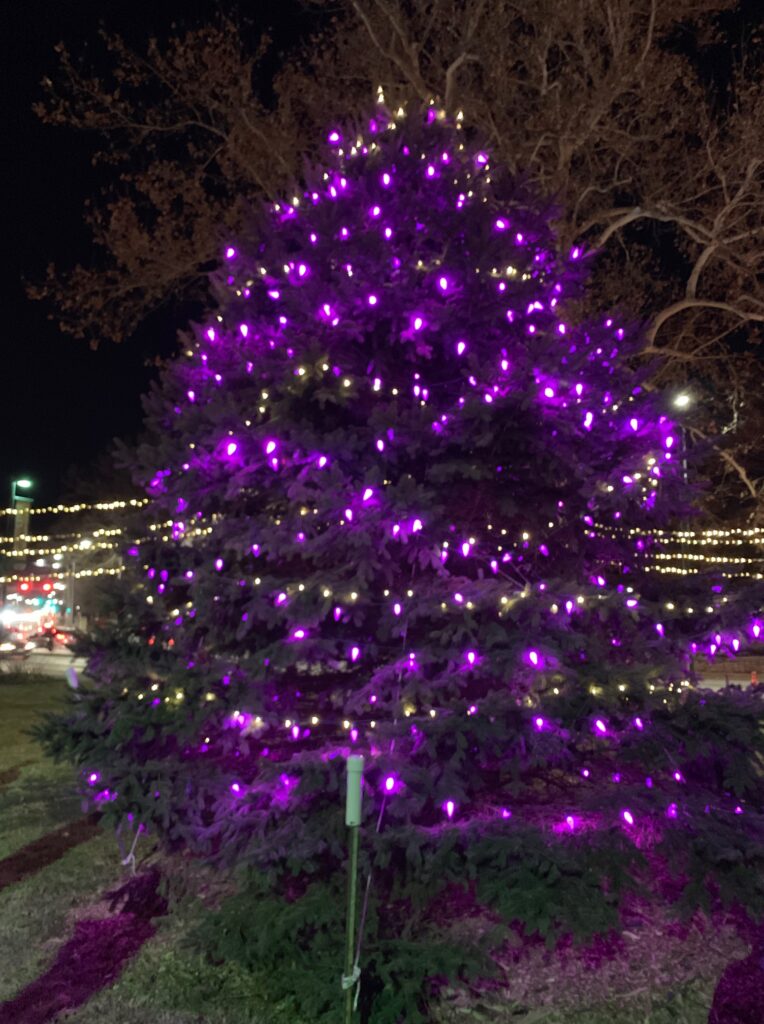 The annual parade is also an opportunity to stock the Flint Hills Breadbasket.
“This is the 38th food drive fundraiser that Manhattan has sponsored. It’s also the 18th parade, So this is a great tradition and I think it will stand for a long time to come,” Mayor Mike Dodson told the gathering at Triangle Park Friday. 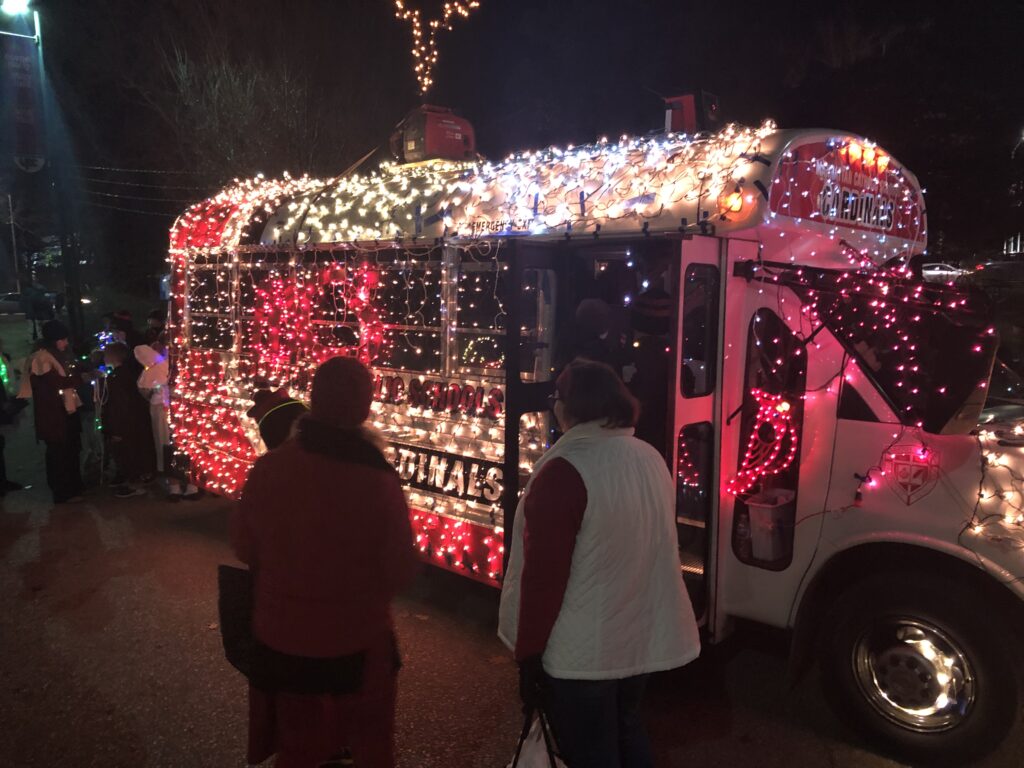 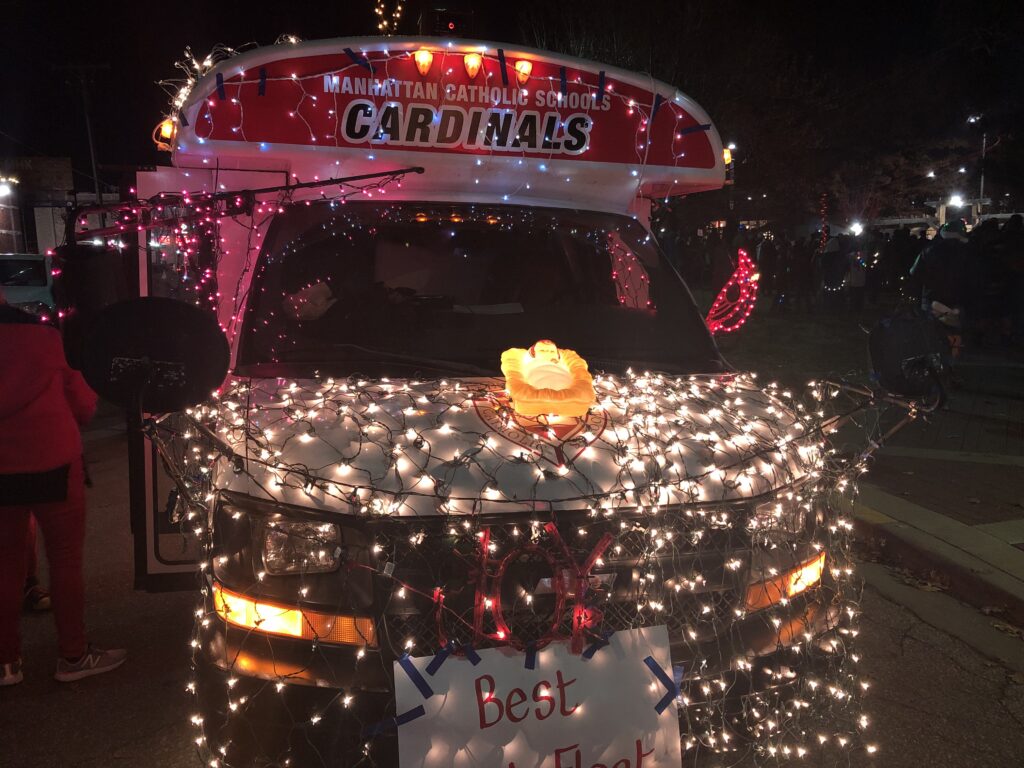 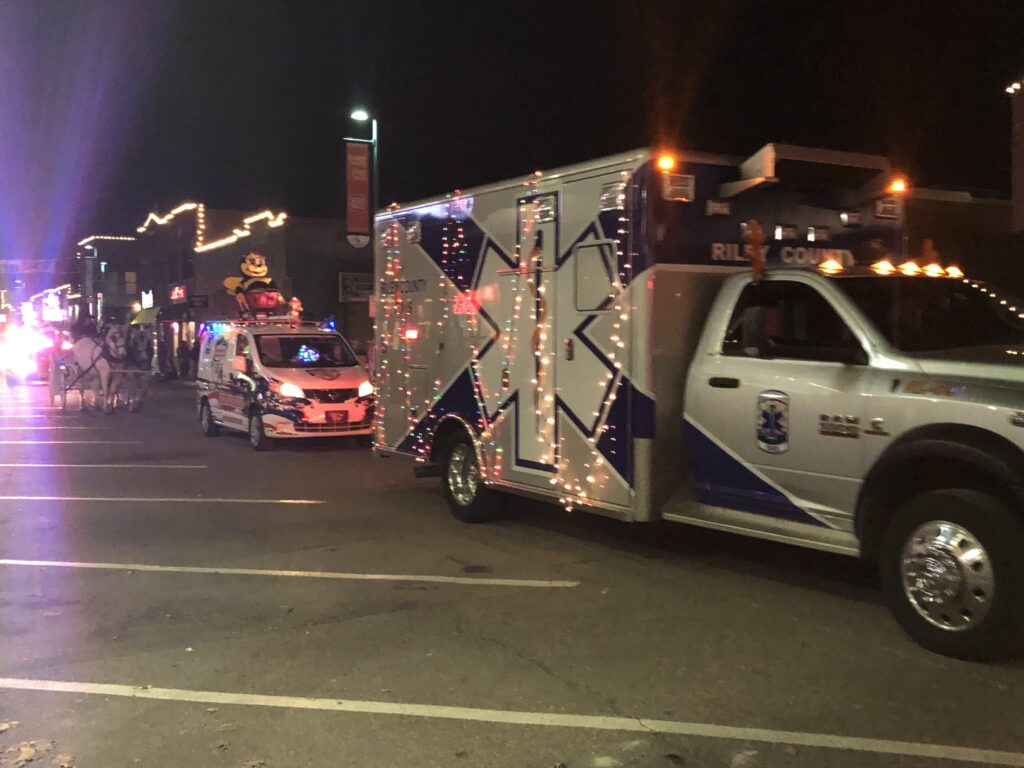 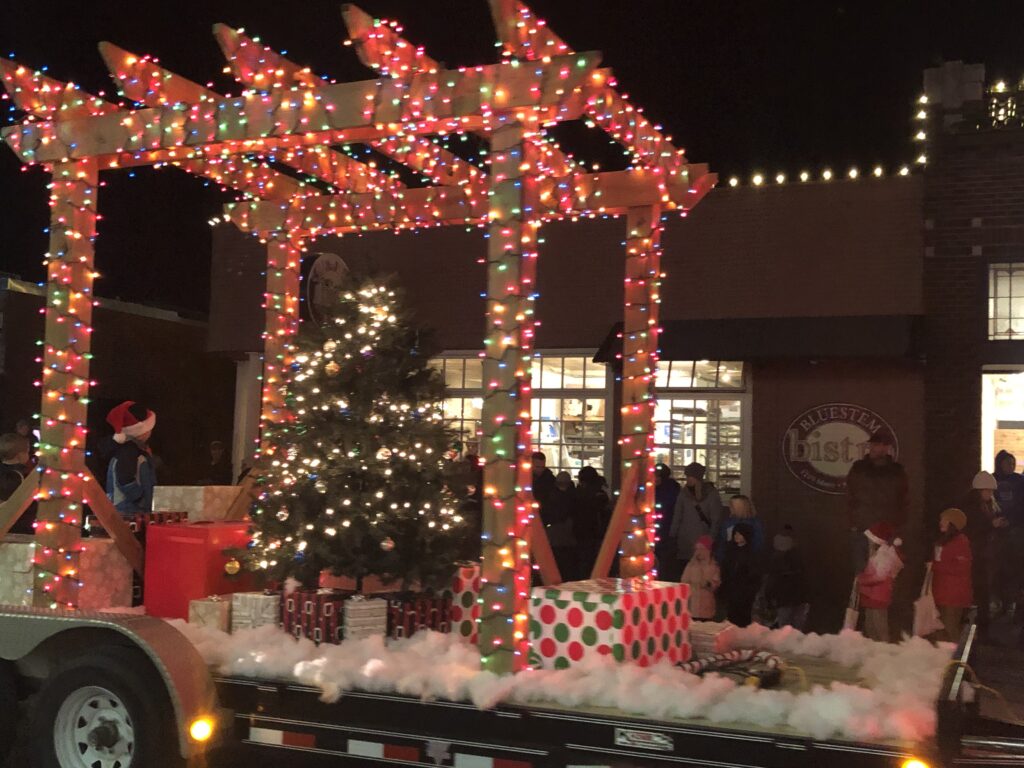 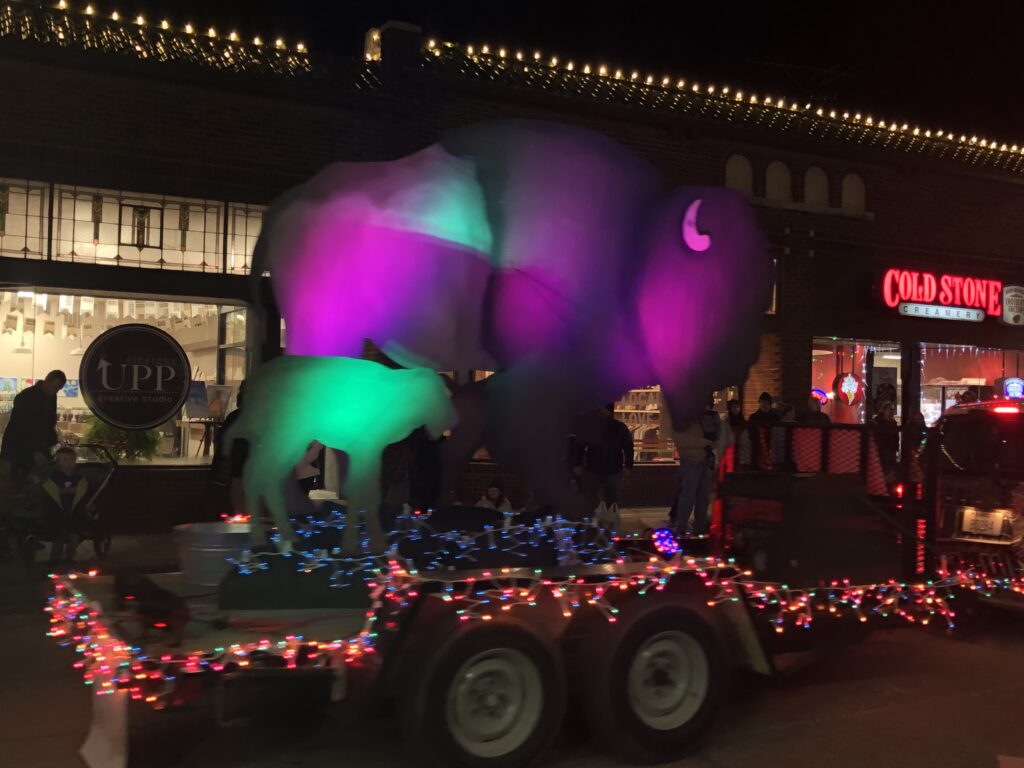 The city partners with a number of organizations including the Downtown Manhattan Association, the Aggieville Business Association, Manhattan Parks & Recreation and others. Santa Claus himself also made an appearance after a long trek from the North Pole. Mayor Dodson noted it’s also a time for reflection and prayer.
“It’s important for us to remember family and also to remember that there are many people who are less fortunate than we are,” Dodson said. 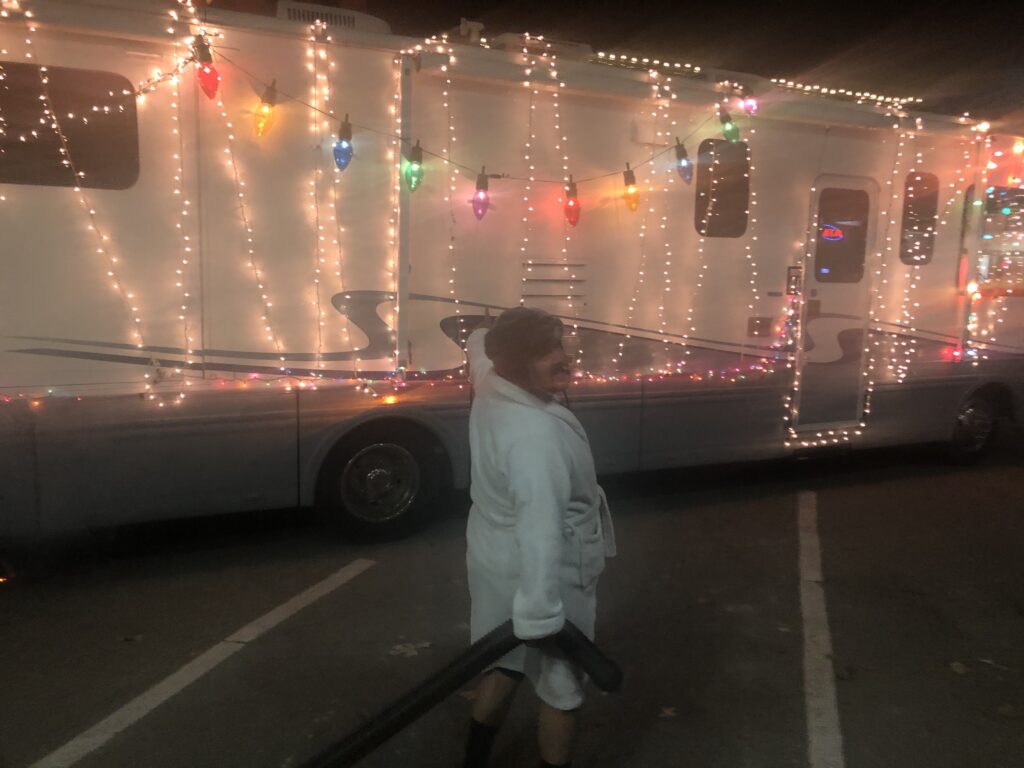 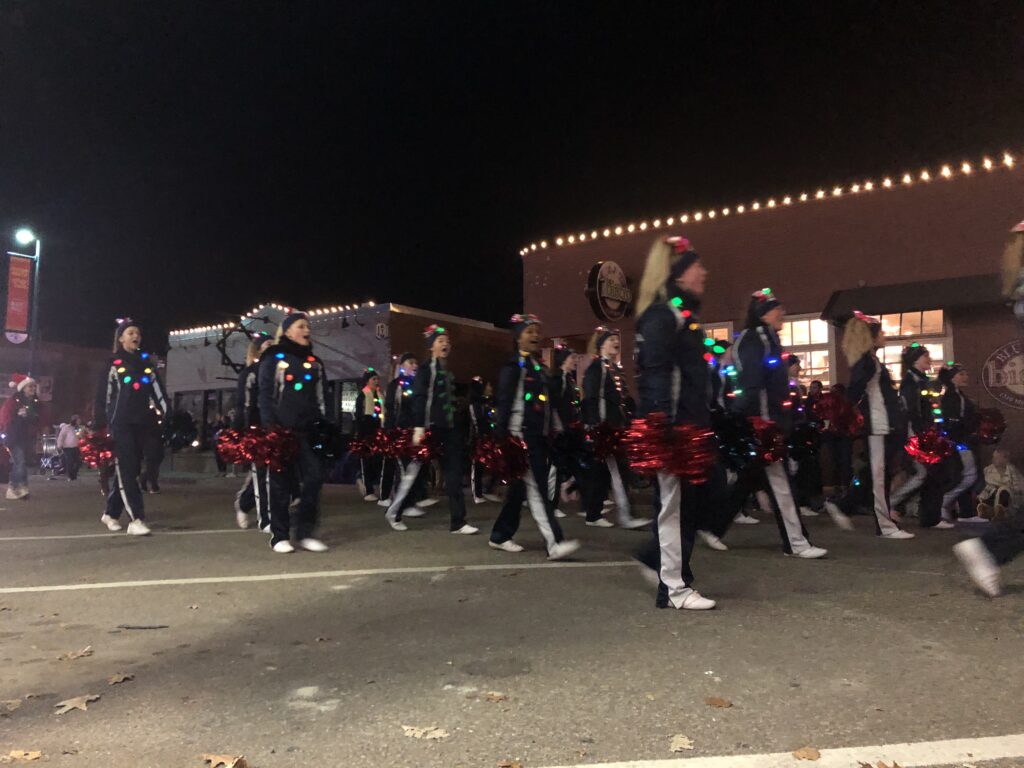 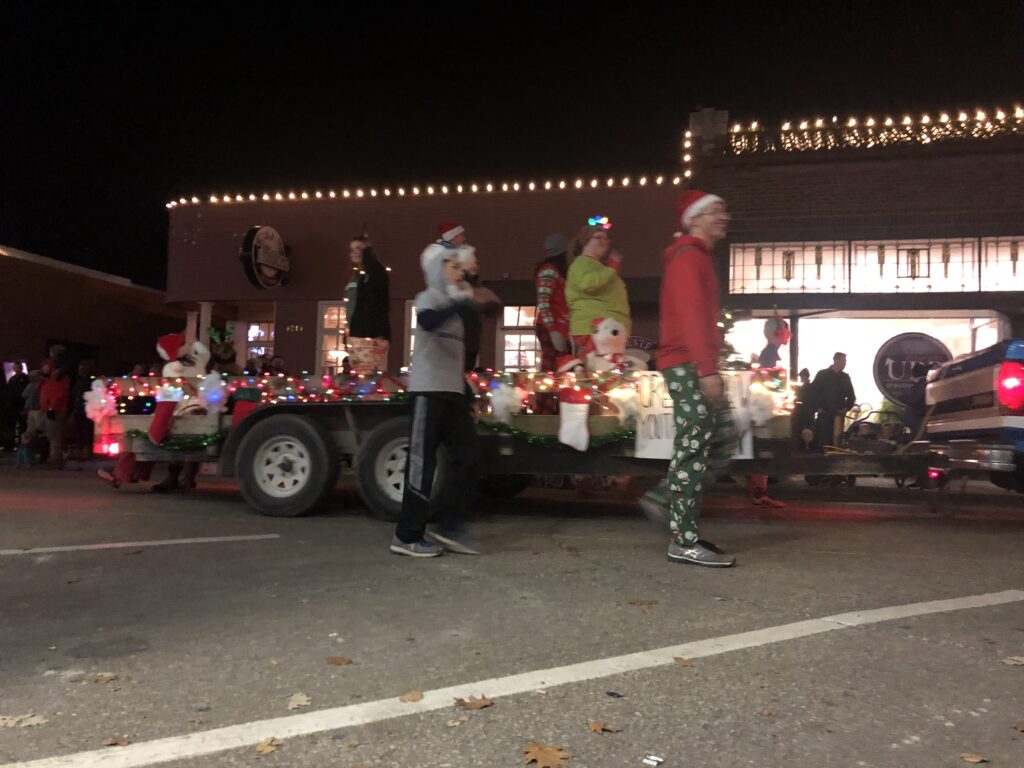 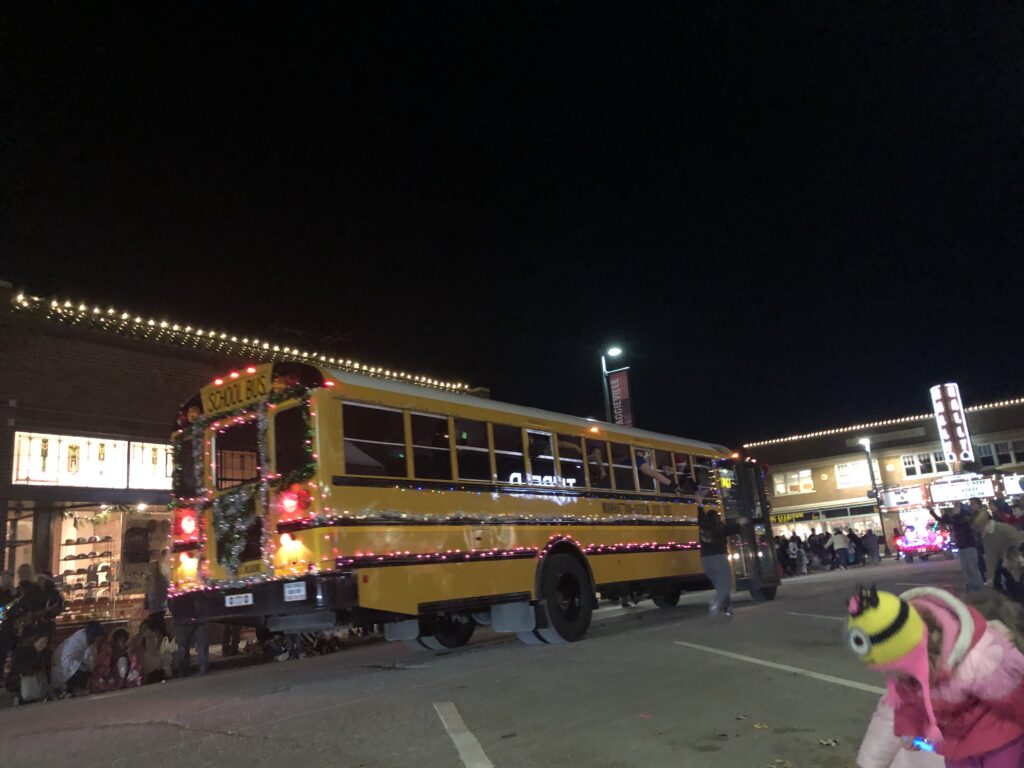 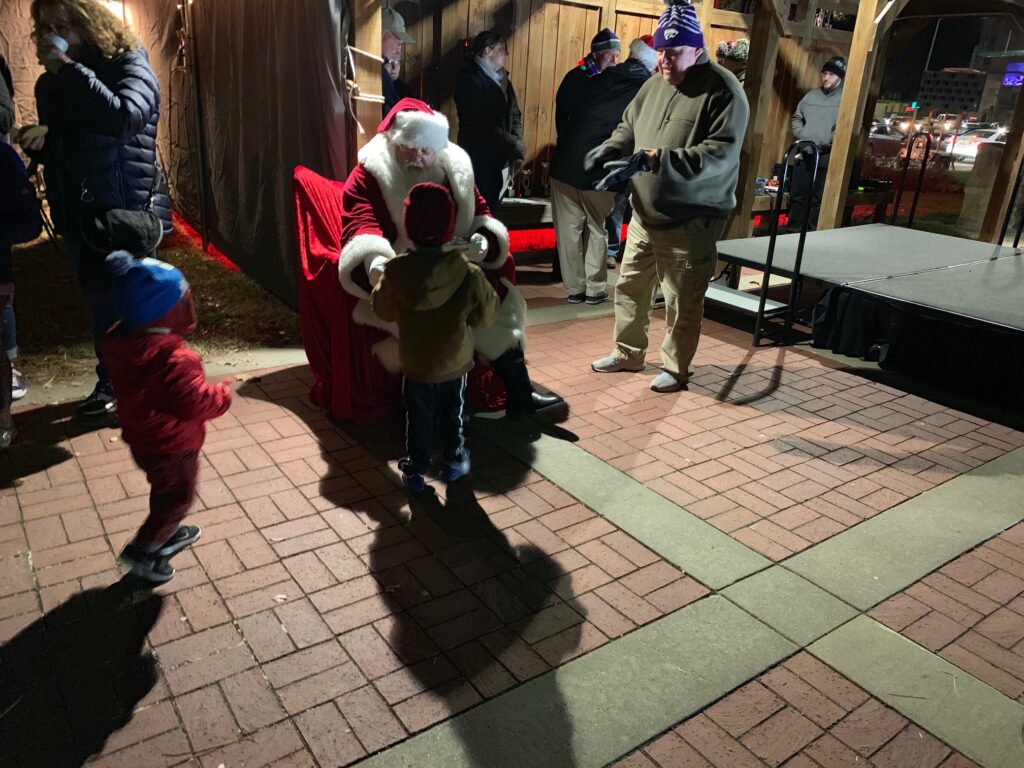 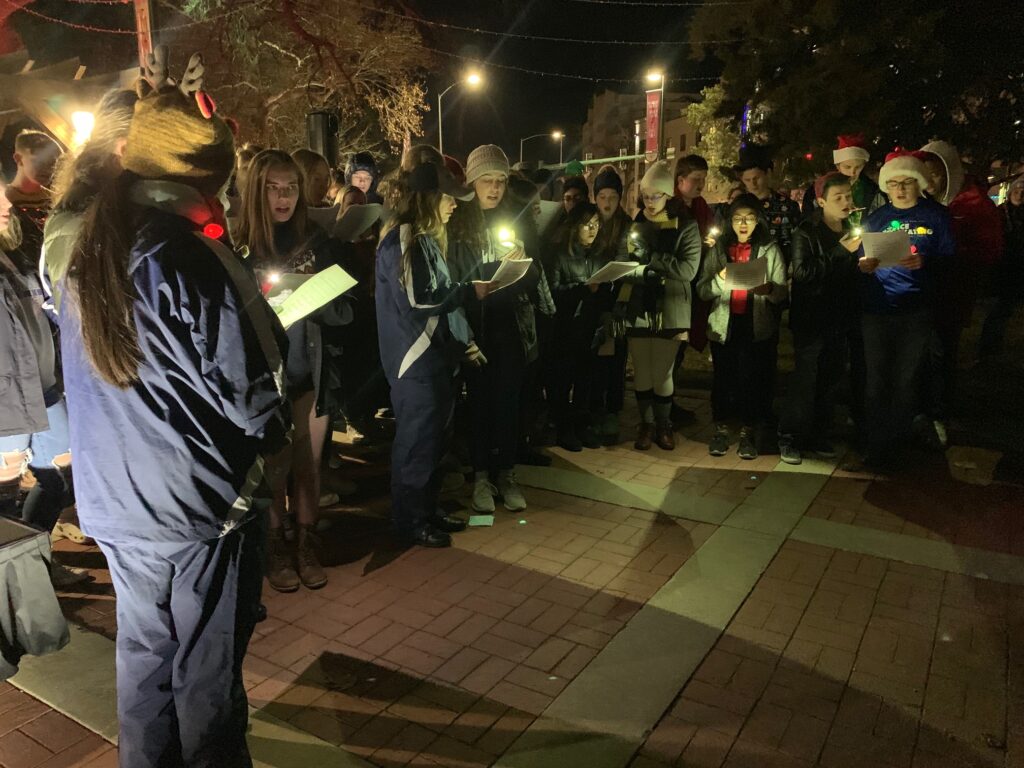 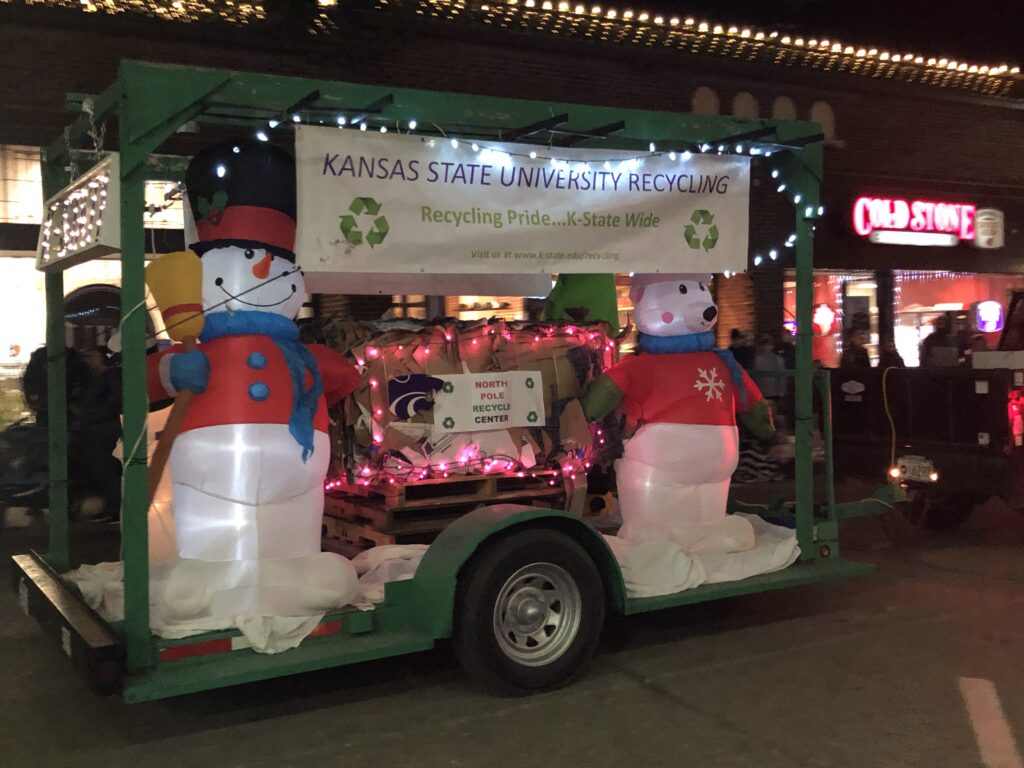 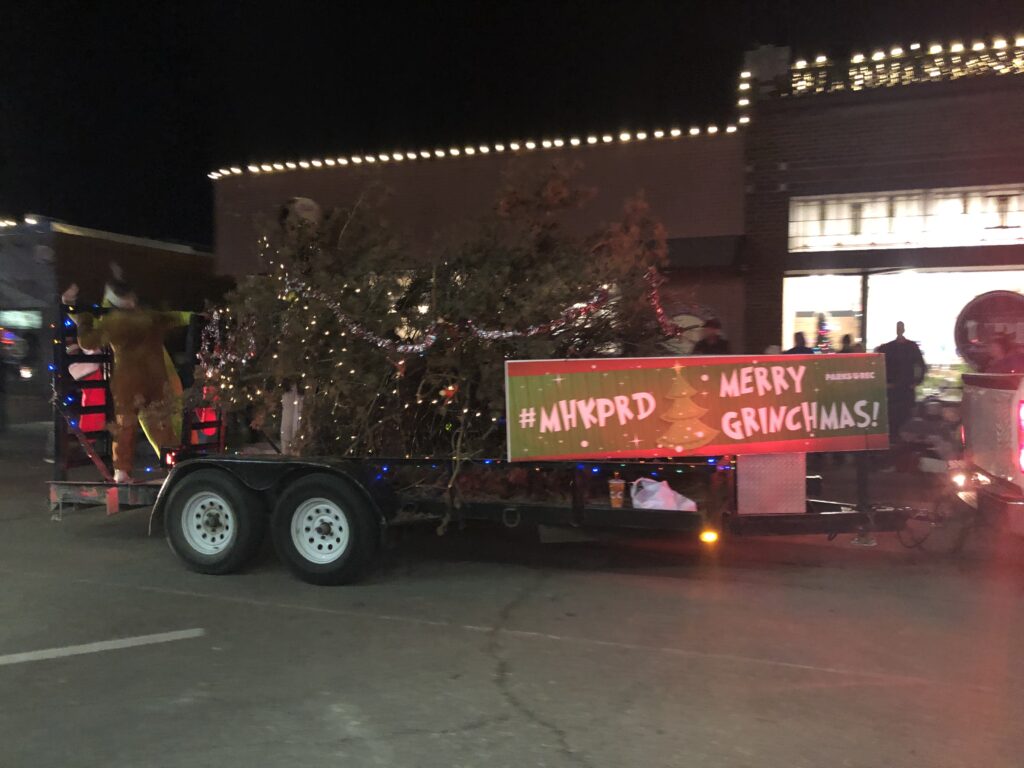 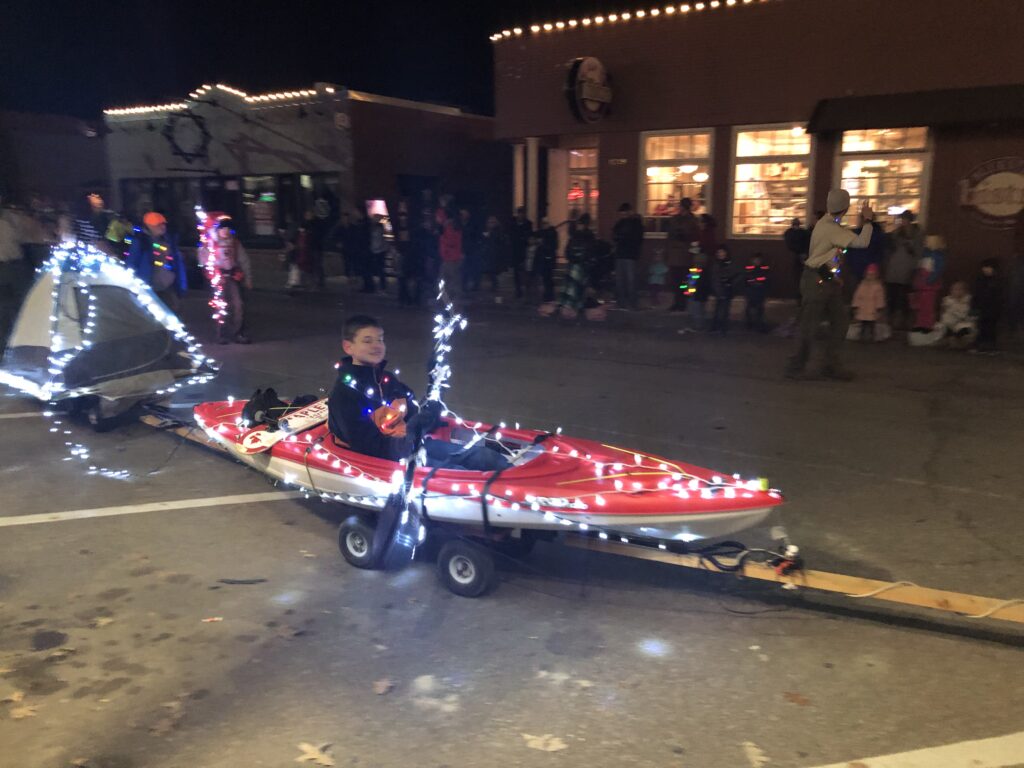 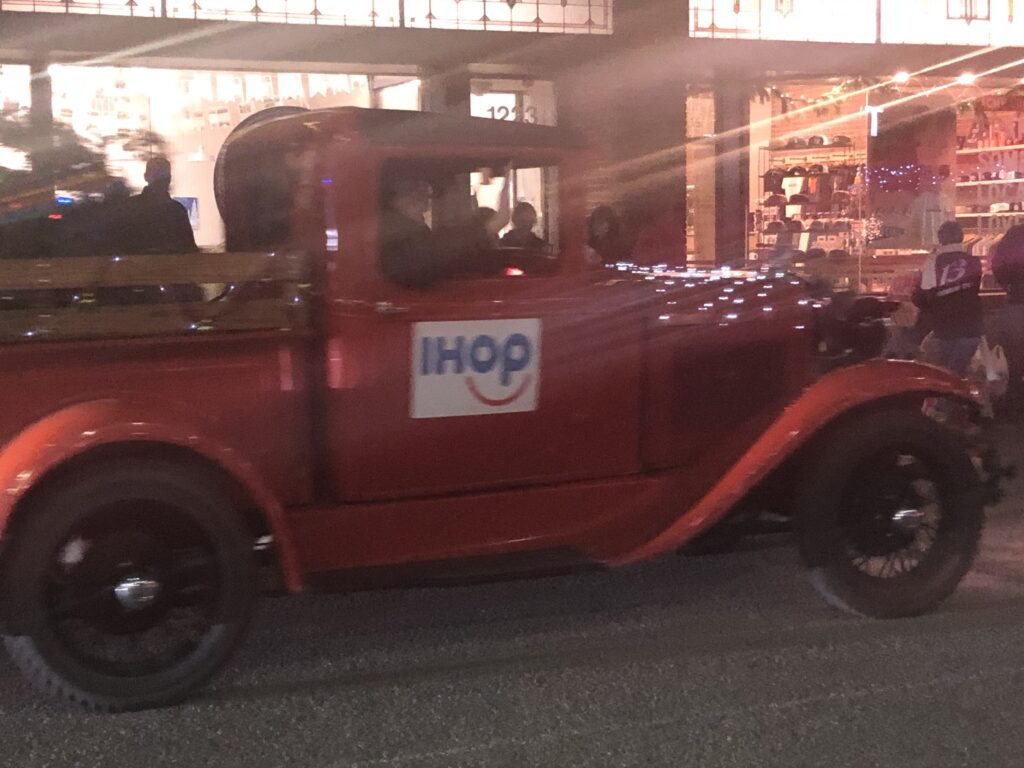