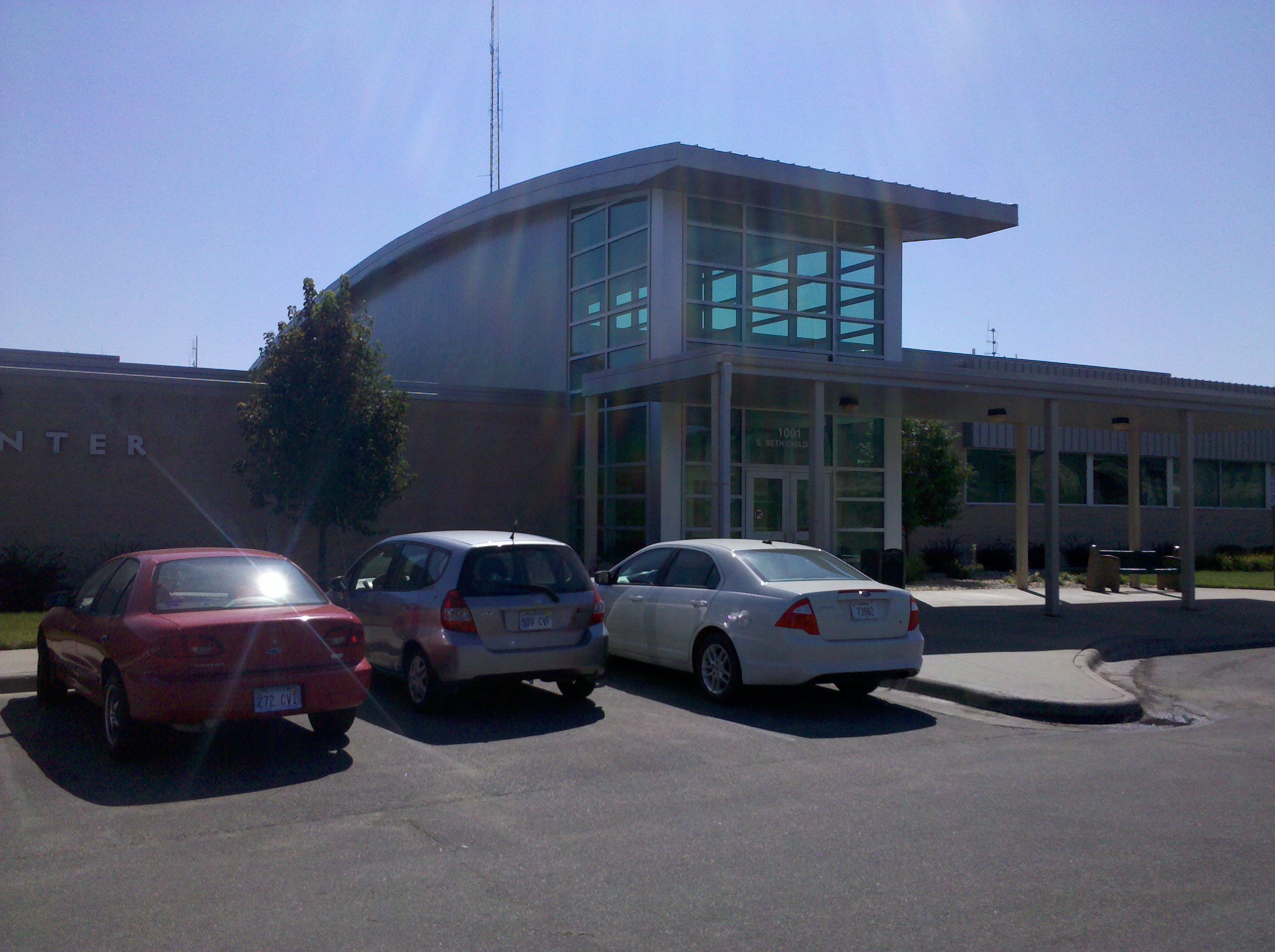 As KMAN previously reported, a 40 year old man was pronounced dead at Mercy Regional Health Center due to unusual circumstances.

RCPD received a welfare check on a man staying at the Motel 6 in Manhattan.

Initially , Gurik was conscious, but his condition quickly deteriorated.

RCPD is currently investigating the incident as an accidental death overdose.

An Olathe man is being held here in Manhattan on charges.

William Starrett, 20, is being confined on a failure to appear.

A 22 year old female reported that she had been raped in October by someone she knew.

A lewd and lascivious offense was reported in Ogden.

Riley County Police Department received a report Thursday from a business located in the 400 block of Riley Avenue in Ogden where 76 year old Janet Estes works.

Estes told police that a subject entered the business, exposed himself to her and then left.

Little is known at this point, but the Riley County Police department is investigating a string of vehicle burglaries in the Country Estates area.

Police confirmed at this point there are seven victims involved.

KMAN will continue to bring updates as they become available.