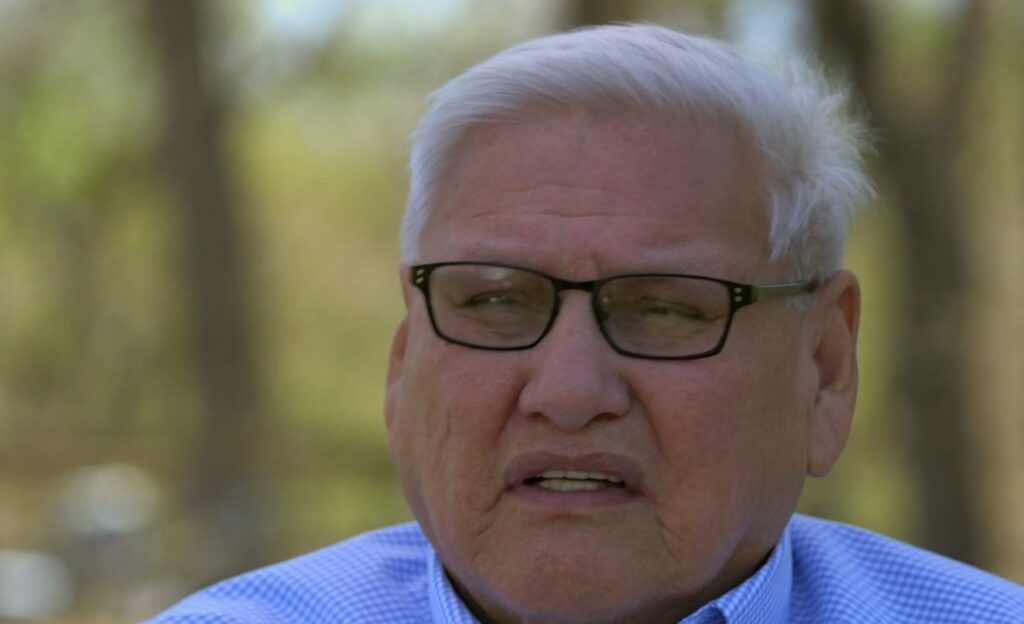 An honorary K-State doctorate degree has been bestowed upon one of the last remaining full bloods of the Osage Nation.

The Kansas Board of Regents last week approved the awarding of an honorary doctorate degree to Herman Mongrain Lookout, the master language teacher for the Osage Nation. K-State President Richard Myers spoke about Lookout’s contributions, which included creation of an alphabet for the Osage language.

Lookout, 79, has dedicated over 40 years to learning Osage, which used to be spoken across the Great Plains of Kansas before French, Spanish or British settlers arrived in America.

Regents were unanimous in granting the honorary degree. To learn more about Lookout’s story, click here.