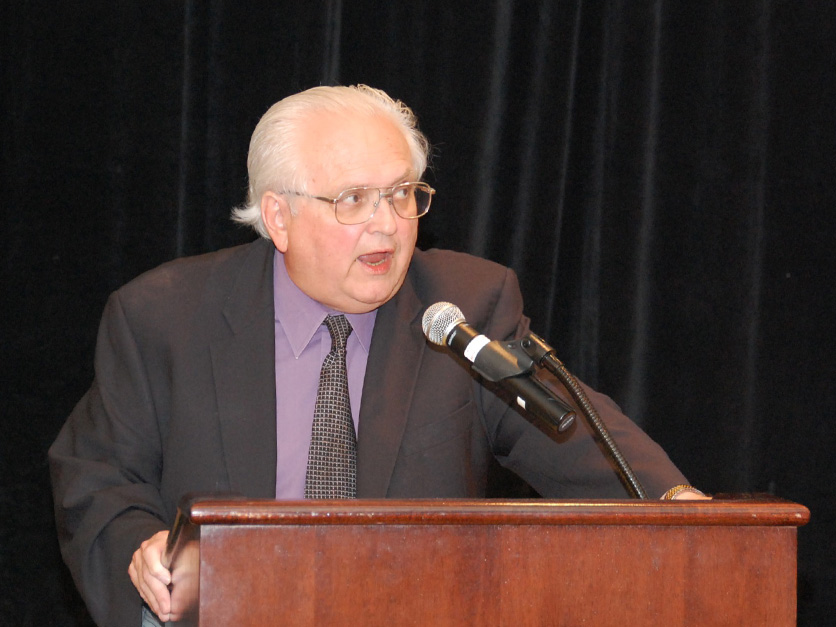 Representative Mann says he was one of the 5,000 students who took Flinchbaugh’s class at K-State, the best class he remembers taking.

Flinchbaugh’s impact on Kansas agricultural policy extended several decades and he was well respected by those who knew him.

Flinchbaugh died last November at age 78. A celebration of life for Dr. Flinchbaugh will take place at 9:30 a.m. Friday on the Johnson Terrace at the K-State Alumni Center. Sen Jerry Moran and former Sen. Pat Roberts will speak at the event.

K-State graduation ceremonies to be held in Manhattan, Salina this weekend