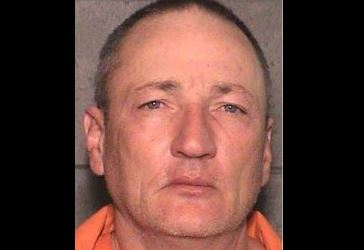 A jury trial began Tuesday in Riley County in the case of a man accused in a December 2017 alleged burglary and kidnapping.

The online complaint alleges Gollahon kidnapped a woman and broke into the Scenic Valley Inn, where he’s alleged to have strangled the woman in an attempt to rob her.

Gollahon, who was once listed on the Riley County Most Wanted list, was extrdited from Maryland in July to face charges. He’s currently serving a 13 year prison sentence on federal charges from two armed bank robberies in Baltimore in 2019.

Gollahon’s trial is set to continue through Friday.