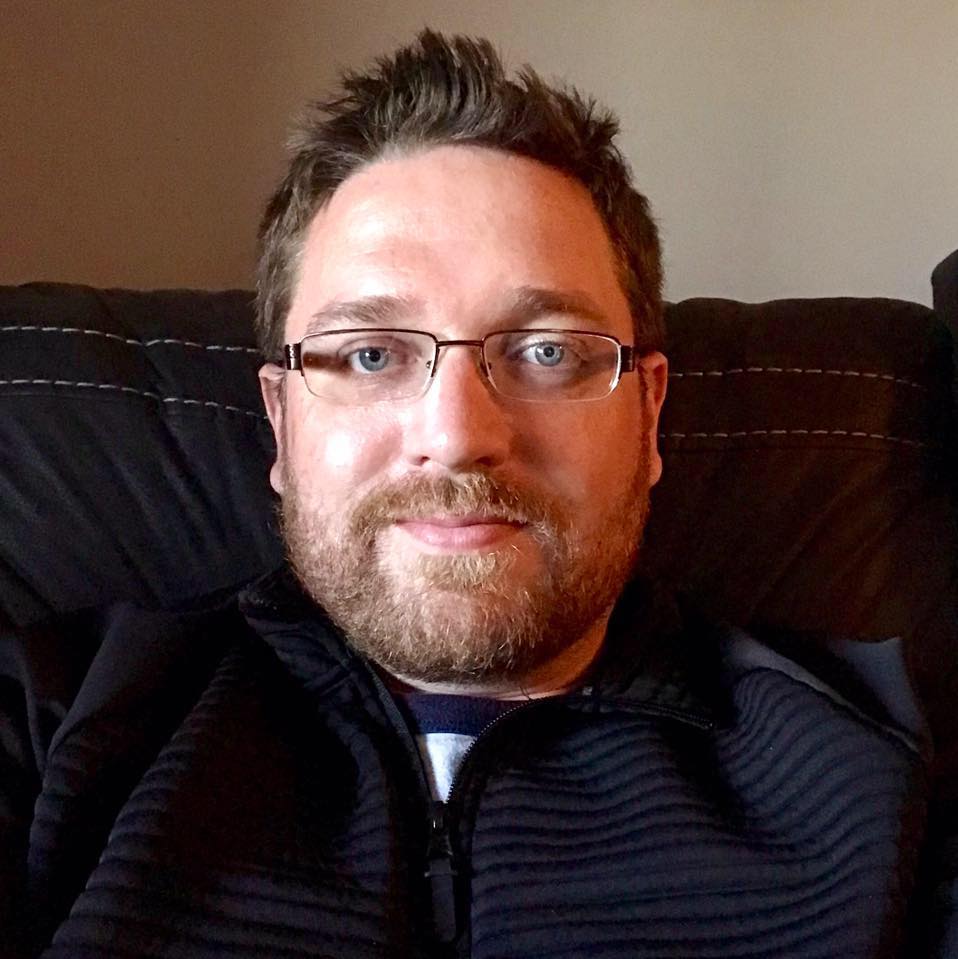 Former USD 383 School Board Member and Manhattan City Commission candidate Aaron Estabrook says he has no plans to withdraw from the election currently.
Estabrook was arrested for driving under the influence in mid-April. Estabrook tells KMAN that he’s not been charged with anything in court and whether there will be further legal action at this point is unknown to him. He also disputes RCPD’s initial report that this was a second offense and that he and his lawyer couldn’t find any such record when they tried to find the source of the information.
In the meantime, Estabrook says he been focusing on work and family. He also says he still wants to serve and is continuing to work on his campaign. Estabrook says he and his counsel will be monitoring how things progress between now and the filing deadline on June 3.
arrest City of Manhattan Estabrook Flint Hills government Kansas KMAN manhattan Manhattan City Commission municipal government news politics Pottawatomie County radio Riley County USD 383
Share. Twitter Facebook Pinterest LinkedIn Tumblr Email