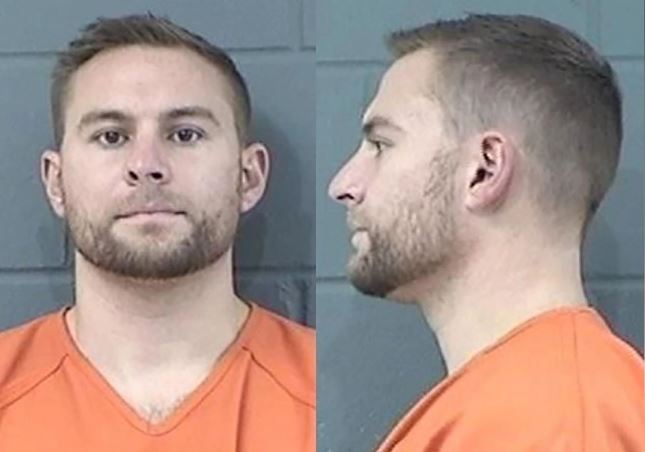 A former Junction City High School athletic trainer has entered a no-contest plea in Geary County District Court to a single count of sexual exploitation of a child.

Earlier this month, the Kansas Board of Healing Arts suspended Martino’s license after a patient under the age of 18 alleged he received explicit text messages from Martino, including a nude photo of himself.