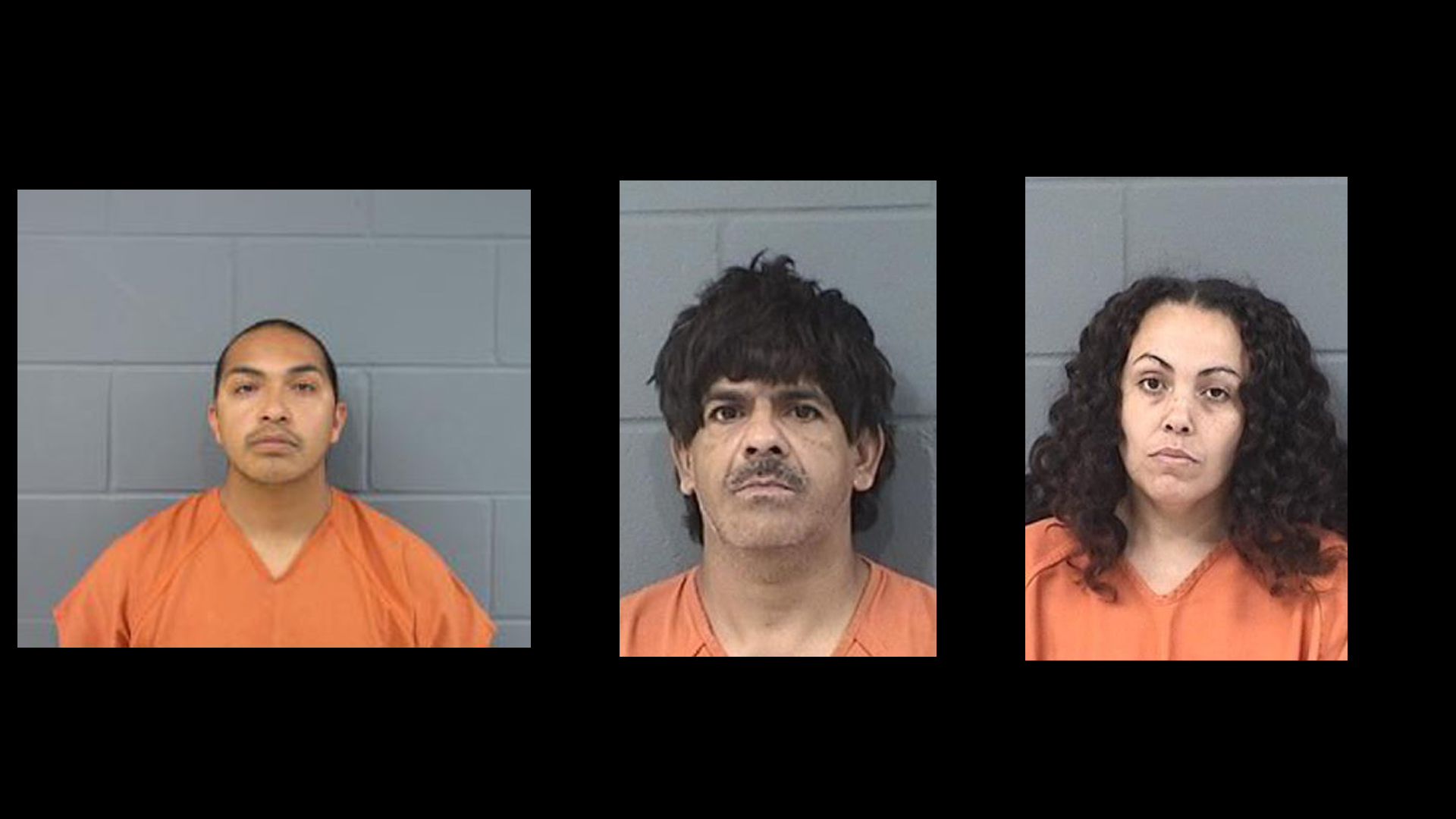 A Geary County man has been convicted on a slew of charges for his role in a murder for hire plot.

According to the Attorney General’s office, 31 year old Samuel Ibarra-Chu was found guilty folowing a five day jury trial of 21 charges including two counts of conspiracy to commit first-degree murder. Sentencing has been set for 1:30 pm on June 25th.

The KBI, along with the Geary County Drug Task Force investigated this case and found that Ibarra-Chu conspired with other individuals to hire a hitman to murder two people between July and August of 2018 — an assistant Geary County Attorney and a confidential informant. The plan was discovered before the murders could be carried out.