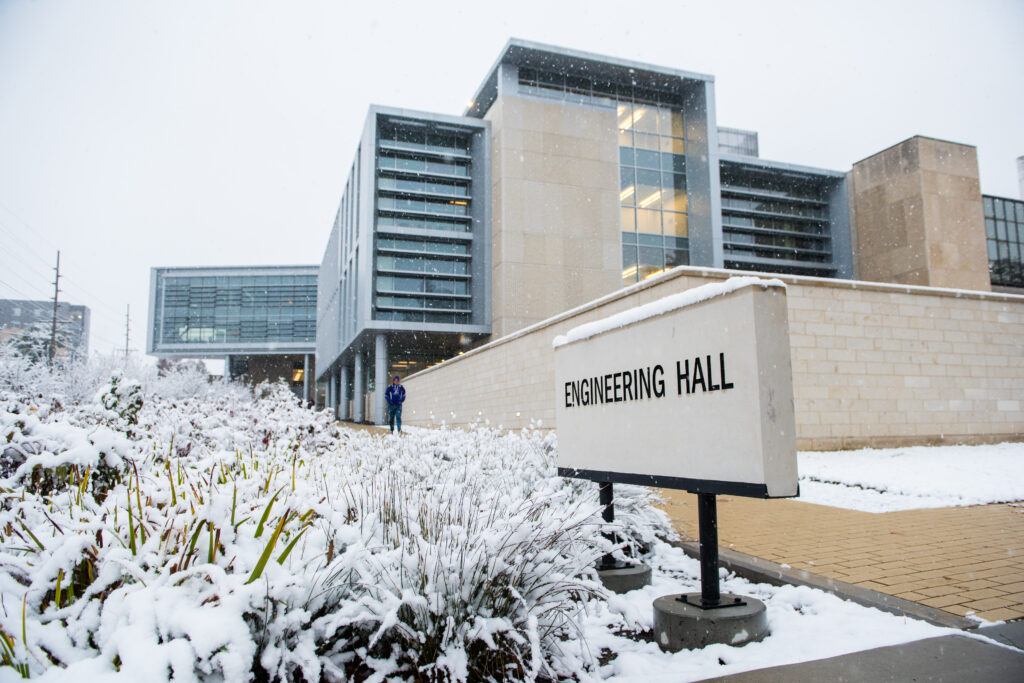 Kansas State University graduated the largest-ever number of engineering students in the state during 2020. (K-State Marketing and Communications courtesy photo)

President Richard Myers informed the Kansas Board of Regents this week that 782 bachelor’s degrees were earned during the spring, summer and fall semesters, outpacing each of the three previous years.

That number far exceeds the initial goal of 587 graduates by 2021, set a decade ago for the College of Engineering.

K-State credits the college’s response to and benefit from the University Engineering Initiative Act (UEIA), passed by the Kansas Legislature in 2011 to boost the number of engineering graduates statewide. Myers says underrepresented groups, including women are also showing increased interest in engineering.

“It’s unethical and immoral when you get somebody in your university, not to help them get through and be successful. Just getting them in a seat is not our goal. Our goal is to make them productive citizens in their chosen field and I think the College of Engineering is a really great example of that,” he said.

Kansas Board of Regents President Blake Flanders says schools like K-State are seeing the benefits of the UEIA, which required K-State, the University of Kansas and Wichita State to each invest $3.5 annually over 10 years, through a one-to-one match from non-state sources.

“That initial investment was doubled because the universities matched that of non-state funds and I think that is part of the success of the program that now we just have a record number of graduates in the state,” he said.

The initiative ends in 2021 unless it is renewed by the current Kansas Legislature.

Matt O’Keefe, dean of engineering and LeRoy C. and Aileen H. Paslay chair in engineering at K-State says the program also continues to show these graduates are moving on to successful careers after completing their degrees.

“Demand for our graduates remains strong, with our record-setting class of 2020 continuing the tradition of a high percentage either employed or seeking additional professional education,” O’Keefe said.