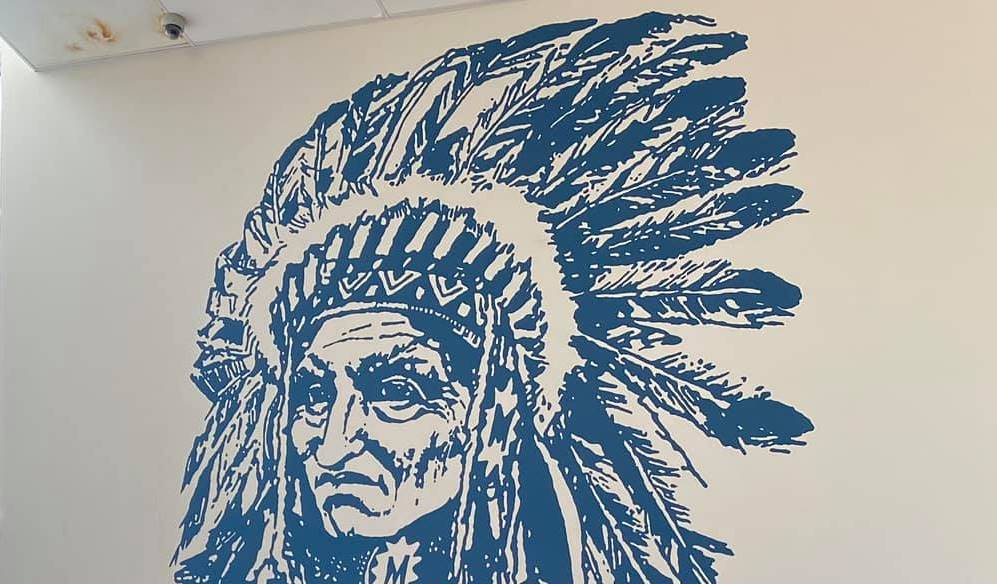 The newly created Kansas Commission on Racial Equity and Justice is recommending all schools “review and eliminate” the use of Native American mascots, nicknames or imagery in public school settings.

The commission, formed by Gov. Laura Kelly in June 2020, released its voluntary guidance Wednesday and suggested state action could accelerate and encourage such actions at the local level, citing a Nevada law in 2021 that could be used as a model for such legislation.

The issue has long divided the Manhattan community, with supporters calling it a symbol of honor for former Native American football coach Frank Pentrup. Opponents say it minimizes Native American people by making a caricature of them. In 2016, the USD 383 school board voted to enhance Native American curriculum while maintaining the Indian name and symbol. There have since been calls by school board members to revisit the discussion.

Four schools in the Shawnee Mission School District will select new mascots after the school board action. Similar action was done at both Atchison and Wichita North High School.

The full report by the commission can be found below. The recommendation on Native American imagery can be found on pages 22 and 23.