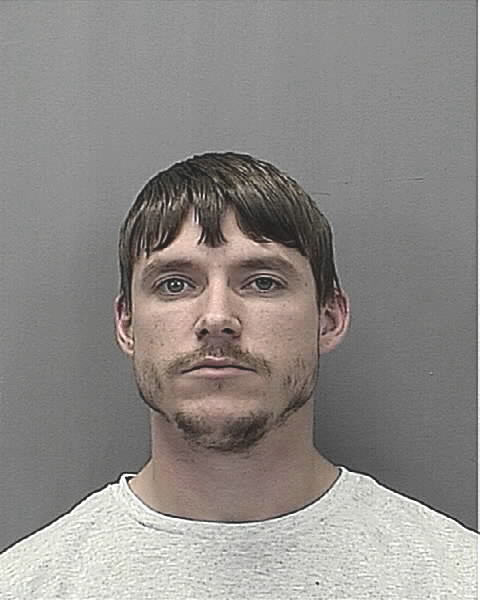 Skylar Scheible, seen in this 2018 file photo, has past felony convictions from Riley and Dickinson counties. (Kansas Dept. of Corrections courtesy photo)

A Manhattan man is facing charges after allegedly threatening multiple individuals with a firearm in the Aggieville area.

According to the Riley County Police Department, 30-year-old Skylar Scheible was arrested shortly before noon Tuesday in the 1100 block of Fremont Street. He was charged with aggravated assault and interference with a law enforcement officer. No further details have been released.

Online court records show a lengthy criminal history, including a 2010 Riley County conviction for aggravated battery as well as a 2014 burglary conviction out of Dickinson County.

Scheible was jailed Tuesday on a $20,000 bond but was no longer confined as of Wednesday’s arrest report.