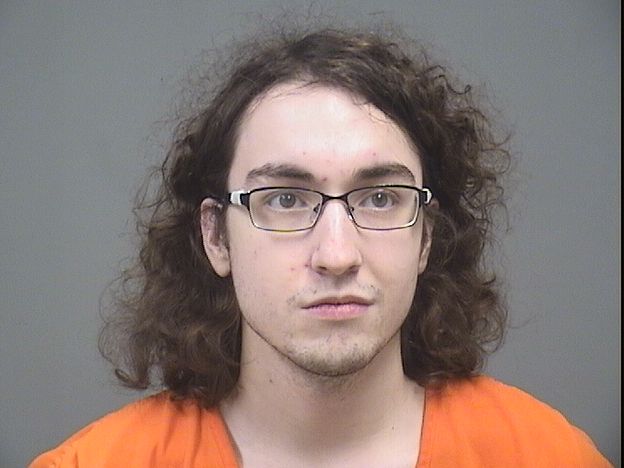 An Ohio man pleaded guilty last month in federal court after admitting he called in a threat to Manhattan’s Lee Elementary School, in November 2019, which turned out to be a hoax.

Allen Kenna, 20, also admitted at the Aug. 18 hearing that he was planning to set off an explosive device at a high school in his hometown of Cuyahoga Falls, Ohio, according to the Akron Beacon Journal.

Kenna is charged with attempted use of an explosive device and interstate communication of threats, the latter of which carries a maximum jail sentence of five years and a $250,000 fine. He faces between five to 20 years on the other charge. 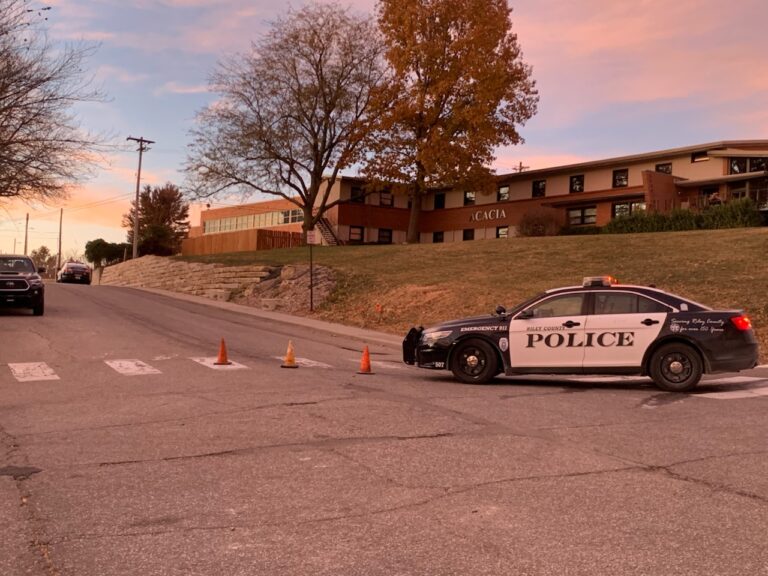 RCPD investigators were out at Manhattan’s Lee Elementary School well before dawn Nov. 13, 2019 after a hoax hostage situation was called in to the department. It was later linked to an Ohio teenager. (Photo by Derek Simmons/KMAN)