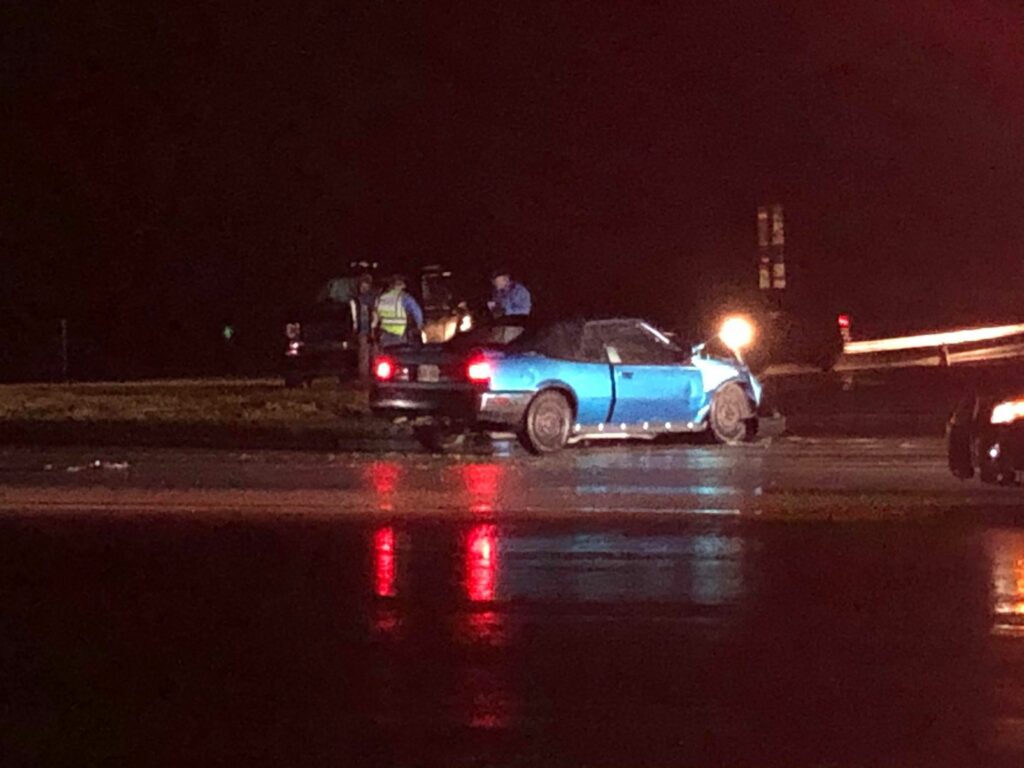 One person was injured Wednesday following a crash north of Manhattan.

Long sustained injuries to his head, leg and arm and was transported to Ascension Via Christi by Riley County EMS. Dardeene had minor injuries but declined medical transport.

The intersection is known for being a dangerous one as it is controlled by a two way stop across the four-lanes of Tuttle Creek Blvd, which is also State Hwy 24.