The Kansas Board of Regents on Friday announced the 25 member search committee for the next president at Kansas State University. 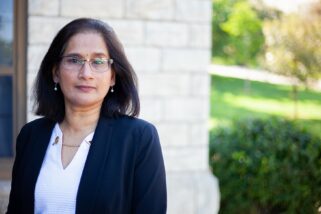 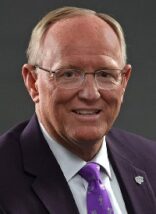 In a statement Friday, Ice said the Board of Regents “have appointed a broad and impressive group of people that bring multiple perspectives to the selection committee.”

Current K-State President and retired four star general Richard Myers announced in May his intention to retire at  the end of 2021.