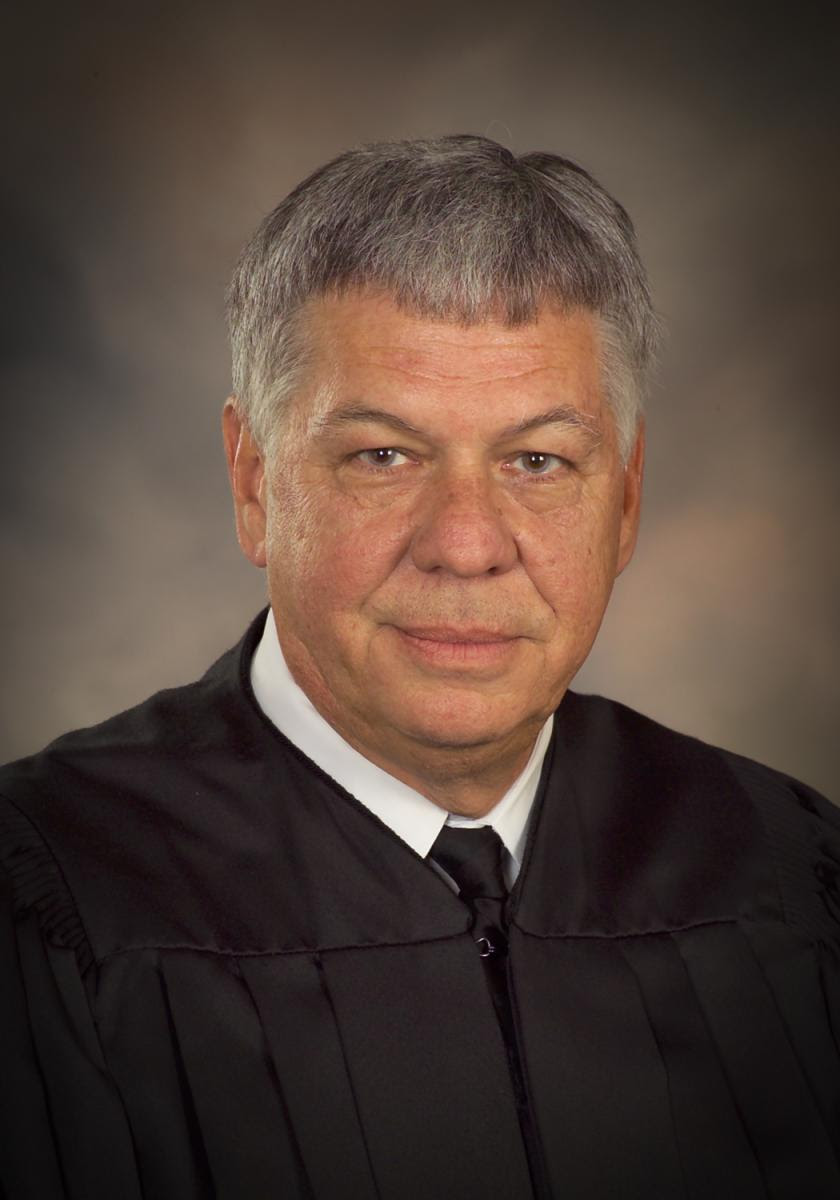 MANHATTAN — Riley County Chief Judge Meryl Wilson of the  is retiring next month after more than two decades of service in the courts.

Wilson began work as a District Judge of the 21st Judicial District on April 18, 1997. Prior to that he was in private practice in Manhattan from 1974 to 1997. He became the Riley County Chief Judge in 2012.

Wilson graduated Kansas State University in 1971 with a Bachelor’s of Science in History. He received his Law Degree from Washburn in 1974.

Wilson’s last day as judge in the district court is Friday, June 14, six months ahead of when his two-year term expires.

The 21st Judicial District covers Riley and Clay counties. The chief judge, in addition to his judicial responsibilities, has general control over the assignment of cases within the district and general supervisory authority over the administrative functions of the court.