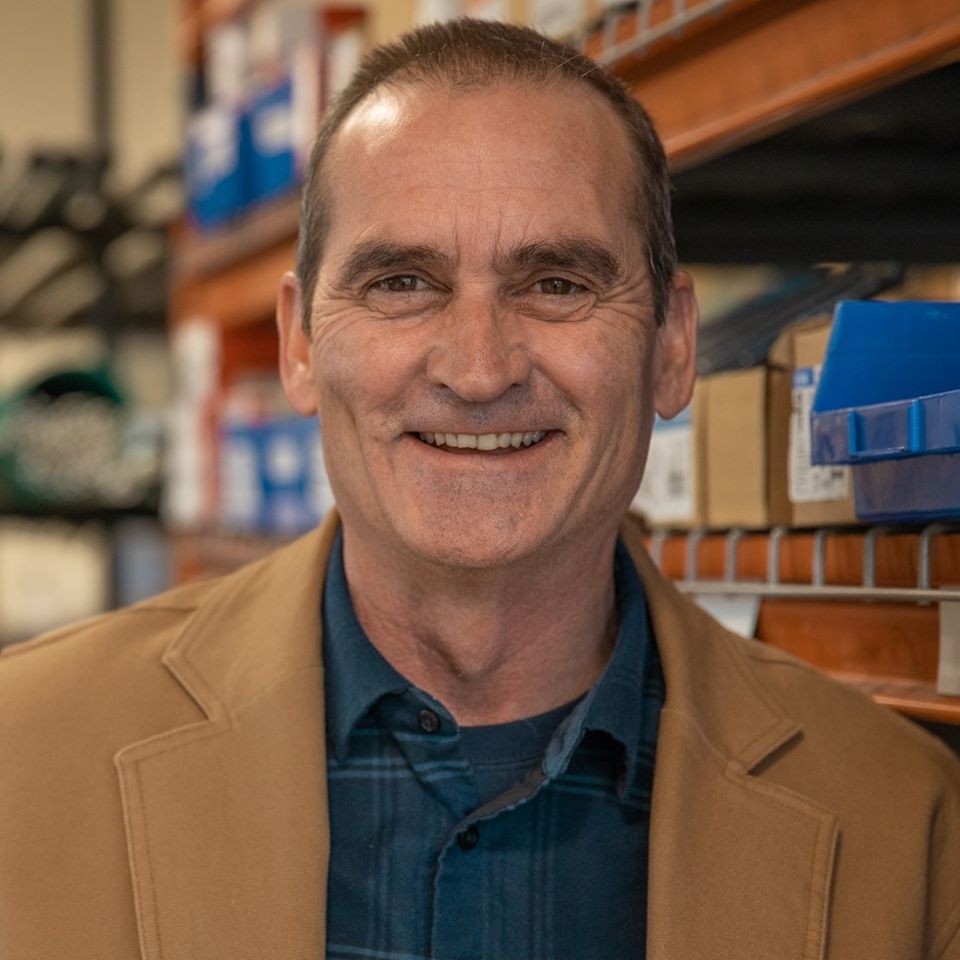 A crowded field of hopefuls for the Republican U.S. Senate seat are making their rounds across Kansas ahead of the Aug. 4 primary.

Republican businessman Bob Hamilton, long time owner of a successful plumbing business in the Kansas City area, was in Manhattan Wednesday and spoke with News Radio KMAN. Billing himself as an outsider, the first time political candidate says he’s running to fight off liberal Democrat who he says want bigger government and less personal liberties.

“They’re looking for more control over our lives, which gives us less freedom and that’s what I’m fighting against. Trump needs another ally from Kansas that will help him because he has to deal with a lot of crap,” he said. “Luckily I’m a plumber and that’s my specialty.”

Hamilton says if elected he’ll approach government much like he did his business.

“I created a business that hundreds of families rely on for income. I’ve made payroll in tough economic times and provided health care for all of my employees,” he said.

The father of 12 children, Hamilton says he’s also pro-life despite what opponents may say otherwise. He and his wife Teresa have been married almost 40 years.

Hamilton says he supports the Trump agenda, including the President’s vision for a southern border wall with Mexico. He calls it a five to six decade problem that began with America keeping its open borders with Canada and Mexico.

“Let’s start at the beginning and secure our borders. Let’s build the wall. That’s the only way to really do it. Finally President Trump says we need secure borders so let’s build this wall. I think that’s very important, and then we can look at reforming immigration,” he said.

Hamilton has come under fire from opponents saying he himself once hired an undocumented worker, but says it was unintentional and that he only found out after the fact after that employee falsified documents.

Hamilton says these are things that happen often in business and it’s why he believes strongly in stopping the flow of undocumented citizens into the country and into the workforce.

His latest TV spot shows a clip of Hamilton standing next to a fuse box, claiming he would “electrify the wall.” Hamilton claims it was meant as a joke, but a member of the Kansas/Missouri Dream Alliance called the ad “disgusting.”

In terms of agriculture, Hamilton says he wants to see the U.S. continue to clamp down on China and level the playing field for farmers and businesses.

“They (China) cheat and they steal our technology. So we’re putting tariffs on them in our grain and farmers are for that because they know we have to be hard on China in order to get fair deals for everybody.

Hamilton jumped into the Senate race in March. June polls showed him neck and neck with Marshall and Kobach for the Republican nomination. Kansas State Senator Barbara Bollier is seen as the Democratic front runner.

Hamilton’s full interview can be heard below.